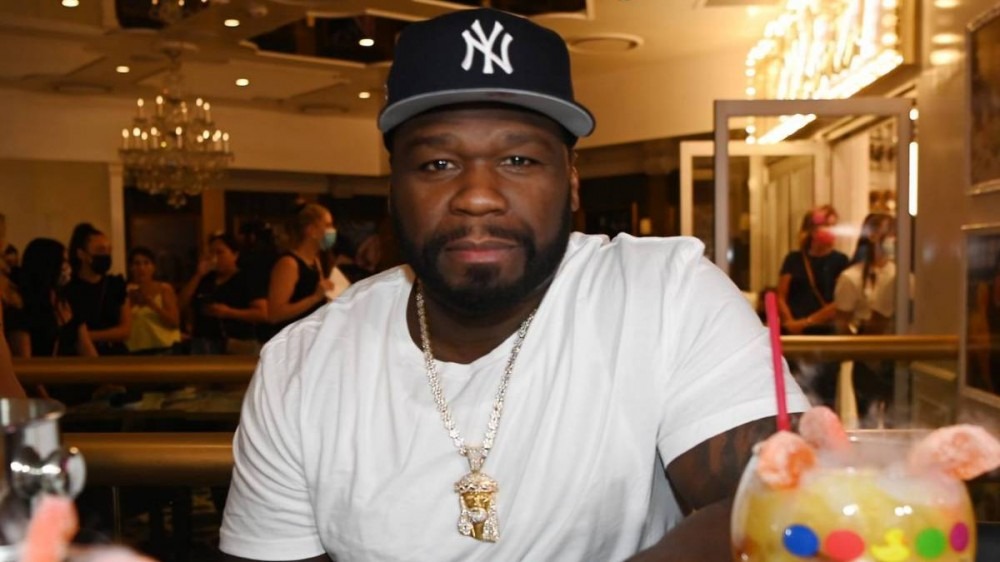 Eminem turned 49 on October 17 but portrayed 19-year-old White Boy Rick in a recent episode of 50 Cent’s STARZ series Black Mafia Family. Despite the 30-year age gap, the digital wizards behind the scenes were able to make Eminem look decades younger.

During a recent interview with Entertainment Tonight, 50 Cent revealed how they were able to turn Marshall Mathers back into a teenager.

“The technology that they used to de-age him was the same thing they used in The Irishman,” he explained. “Em actually has a beard, so they first took the hair out of his face using the technology and then they de-aged him all the way down.”

Episode 7 of BMF is the best work i have done directing to date.I’m disappointed that STARZ handled this so poorly. I used my personal relationships to make things happen they couldn’t have made happen. @eminem thank you for doing this for me. I love you bro. pic.twitter.com/rxgCALkGuz

White Boy Rick — real name Rick Wershe — made history when he became the youngest informant in FBI history at the age of 14. Three years later, he was arrested for possession of eight kilos of cocaine with no intervention from the FBI.

He was sentenced to life imprisonment, and eventually became the youngest non-violent offender to serve more than 30 years behind bars. A $100 million lawsuit was ultimately filed on allegations of child abuse. He was released in July 2020 after completing his sentence with credits for good behavior.

“When Eminem found out I was directing, he committed to do it, and working together was natural,” he said. “It was an honor to have him on the show and it made this episode extra special.”

Appropriately titled “All In The Family,” the episode aired on Sunday night (November 14) with 50 Cent in the director’s chair and also featured Snoop Dogg playing a pastor and Detroit rapper Kash Doll.

“I had the cheat code because I got to read and see all the episodes,” he added. “I picked episode 7 because it just had everything and I knew it would be an exciting one to direct.”

Black Mafia Family airs every Sunday on the STARZ network at 9 p.m. ET.