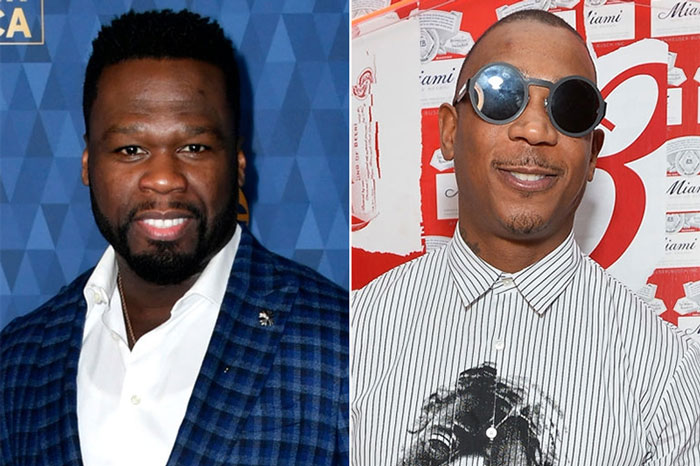 50 Cent and Ja Rule won’t be going to battle.

On Monday, the Murder Inc. rapper challenged his longtime rival to battle him during Timbaland and Swizz Beatz’ “Verzuz” series. “I want all the smoke, but I’ll behave,” said Ja.

But don’t expect to see the match-up anytime soon. On Tuesday, 50 responded to Ja’s challenge by posting a meme of his rival as a homeless man begging for money while holding a cardboard sign that reads: “I will battle 50 Cent for attention.”

To add insult to injury, he captioned it “Stupid” and used the hashtag #fryfestival, a reference to Ja’s Fyre Festival debacle.

Ja proposed the battle during a phone call with Fat Joe and Swizz on Instagram Live. “It would break the internet in a bad way,” he said. “It’s gonna be fu**ing broke for real. They may not be able to put it back up for a week or two. We can do that for the culture, ni**a.”

Their beef, which dates back two decades, doesn’t seem to have an end in sight. “It’s never over. We may take a break, but [it] ain’t over till one of us gone,” 50 once said.

Timbaland and Swizz Beatz’ “Verzuz” beat battles have featured epic pairings including RZA and DJ Premier, Hit-Boy and Boi-1da, and T-Pain and Lil Jon. On Saturday, R&B legends Babyface and Teddy Riley will face off against each other.