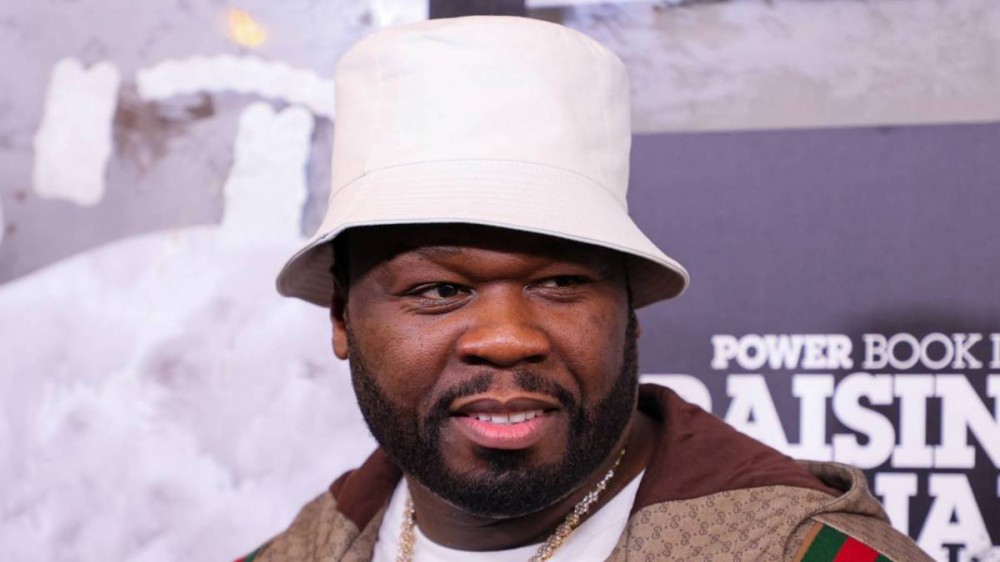 The 50 Cent and Ja Rule beef seems to be never-ending and there is definitely no love lost on either side. While 50 didn’t formally make an appearance at Tuesday night’s (September 14) Ja Rule-Fat Joe Verzuz battle, his presence was definitely felt.

During the battle at Madison Square Garden, Irv Gotti dissed 50 Cent in the Verzuz Instagram comments section, claiming 50 “got beat up stabbed up. Shot up. And sued us. That’s all I’m gonna say. Your hero ain’t what you think he is. Period. And facts.”

Well, it didn’t take long for the G-Unit boss to respond to Irv Gotti’s latest dig as he fired back hours later in the early part of Wednesday (September 15).

“I put they whole label out of business, f_ck with me if you want to,” 50 wrote along with a photo of him smoking a cigar. “I would stay out of my way if i wasn’t me. LOL.”

At first, 50 Cent joked about not knowing why he woke up to see himself trending on social media, but also threw shade on the Verzuz platform as a whole by saying he would never appear in a battle.

“Wtf am i trending for, I said i ain’t doing whatever that shit is they doing,” he continued.

Of course, Irv Gotti is referencing when 50 Cent was famously shot nine times in 2000 and lived to tell the tale after spending 13 days in the hospital. Murder Inc.’s Black Child also attacked 50 at Hit Factory studios in New York City, where he was stabbed the same year.

When the Ja Rule and 50 Cent feud was heightened in the early 2000s, Murder Inc.’s meteoric run began to take a steep decline until they were run out of the Def Jam offices in 2004 and came under federal investigation.

50 continued to fire at Ja and Murder Inc. in the midst of his ascension as a Hip Hop megastar with tracks such as “Back Down” off his acclaimed 2003 debut album Get Rich or Die Tryin.’