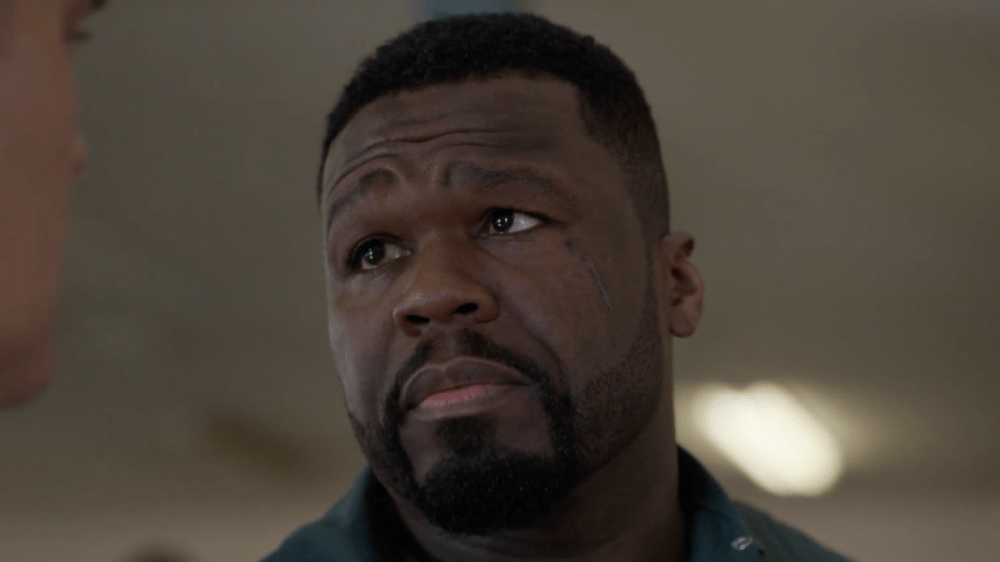 50 Cent is living the high life as a television producer these days, but he isn’t forgetting about the early experiences that shaped him into the man he is today.

The Hip Hop mogul took to Instagram on Tuesday (May 4) to share a photo of himself in a juvenile detention center when he was 15 years old. In the caption, he reflected on decisions he made at a young age and paid tribute to his beloved late grandmother.

“yo i was 15 in this picture,” he wrote. “on the South Side you have to grow up faster. I made a lot of mistakes I was already in juvie, I remember my Nana coming to see me, she is my angel. she love me unconditionally.”

In 2015, 50 Cent spoke to The Big Issue about his early teenage years as a drug dealer and living with his grandmother.

“At 16 I had already been involved in street life for years,” he said. “I was aggressive enough to get by on the street – but then I’d go home and be my grandmother’s baby. I was outside hustling but I still had to talk my grandmother into letting me walk home from school myself. I said to her, ‘Look, I’m bigger than you now.’”

Speaking on his grandma, who passed away in 2014, he said, “I’ve seen a lot of people pass in the neighborhood, I’ve lost them to motorcycles or altercations or drugs. But none of them impacted like when my grandmother died. She was the love of my life.”

One of 50’s most popular tweets, posted in 2010, mentions his grandma telling him to take out the trash.

“I can’t [believe] my grand mothers making me take Out the garbage,” he said at the time. “I’m rich fuck this I’m going home I don’t need this shit.”

On Tuesday, 50 Cent also announced he had moved from New York City to Houston, simply writing on Instagram, “I Love NY, but i live in Houston now i’ll explain later.”