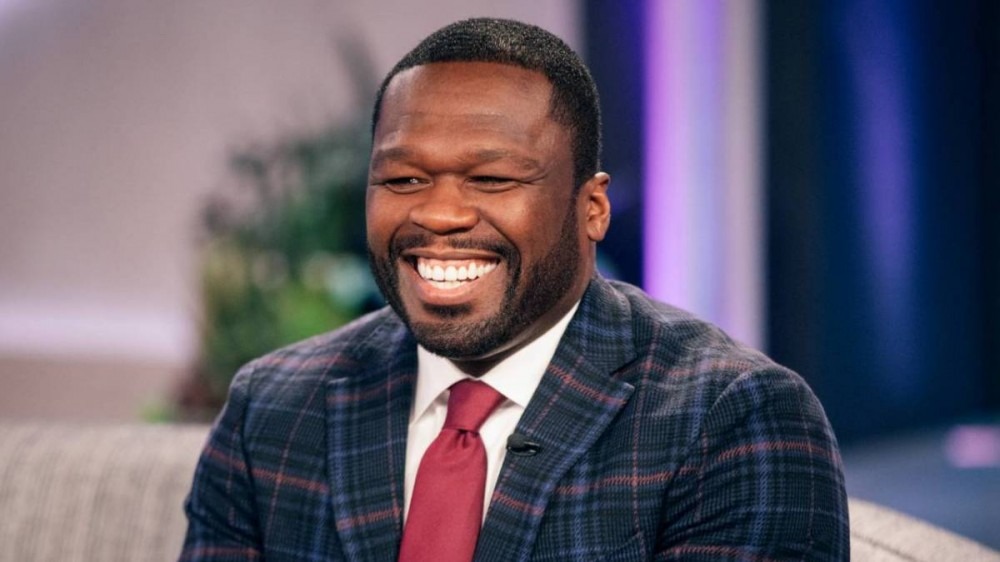 Behind the money, jewelry and camera flashes, Hip Hop and R&B artists are regular people who have families just like the rest of us — and a lot of them have funny stories too.

On Thursday (February 24), 50 Cent took to his Instagram to salute R&B legend Usher for actually playing the 2003 smash hit “In Da Club” when his son Sire Raymond was born.

“We have 2 Kings now, SIRE Jackson and SIRE Raymond. coolest shit ever ! @bransoncognac @lecheminduroi @bottlerover,” 50 Cent said referring to his son sharing the same name as Usher’s child in his caption.

Usher shared the story with Ellen Degeneres on her talk show earlier this week, explaining he was in charge of the music that would be played in the hospital room. According to Usher, he had messed up the music selection when his daughter was born, and he wasn’t going to repeat that same scenario this go around.

“The first time, I was in charge of music but I did a terrible job,” Usher told Ellen. “But the second time, I came fully equipped. I had my Mophie. I had speakers. I had backup batteries. I had a whole playlist that I had worked on for about two weeks. It was crazy. It was great.”

While he was celebrating the new addition to Usher’s family, the Power Universe creator found time to poke fun at NBA Hall of Famer Michael Jordan and the Queen of Hip Hop Soul Mary J. Blige.

MJ and Mary posed for a few photos and embraced each other at the 2022 NBA All-Star Game, and fans lost it when MJ lightly tapped Blige’s backside with the palm of his hand. 50 caught wind of the commotion and found his opening.

“All Star weekend. MJ & MJB, he palmed the ball, LOL,” Fif wrote in the caption of his since-deleted IG post, which was a zoomed-in screenshot of Jordan’s hand resting comfortably on Mary J. Blige’s backside.