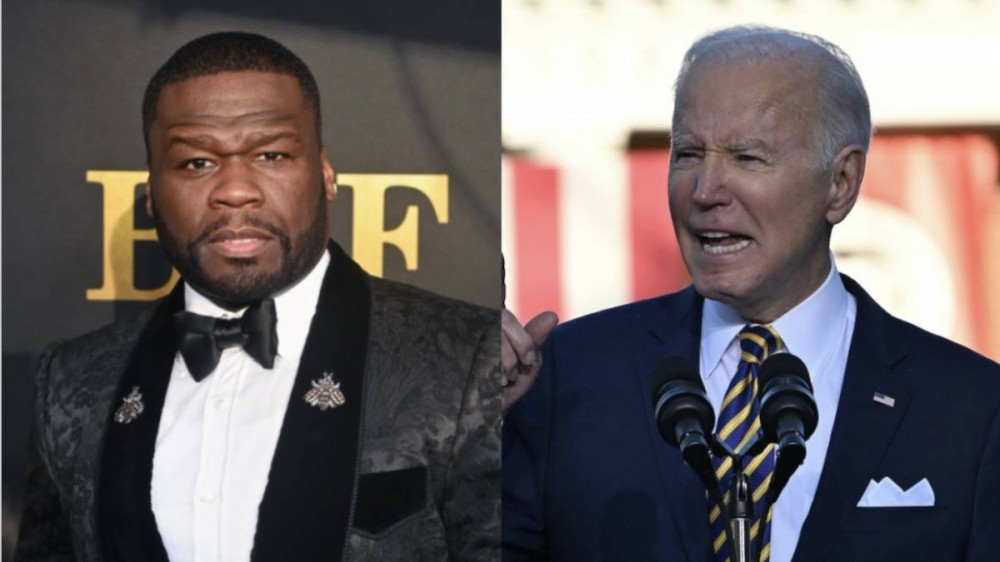 50 Cent is a man of many words and when it comes to pressing issues, you can best believe he’s going to speak his mind on the topic.

On Wednesday (February 9), 50 took to his Instagram to comment on President Joe Biden’s new $30 million Harm Reduction Plan, which is supposed to supply drug users with safe smoking kits/supplies to promote safe drug use and ‘advance racial equity.’

The Queens rap legend was not feeling the new initiative and dragged Biden for the questionable move.

“OK, I don’t understand what’s going on now. Let’s just give them some crack everybody loves CRACK. SMH @bransoncognac @lecheminduroi,” 50 wrote in the caption of his post showing the headline from the Daily Mail.

This isn’t the first time 50 Cent has commented on Joe Biden and one of his presidential plans. In 2020, Fiddy made it clear he’s not a fan of the president’s tax plan he announced prior to winning the election that year. He also threatened to pack his bags and leave the country had Biden beat former president Donald Trump.

50 also caused an uproar with fans when he endorsed Trump in the 2020 election after hearing Biden’s tax plan. He yielded support from conservative commentator Tomi Lahren, Trump’s senior campaign advisor Katrina Pierson and Candace Owen, but many of his fans had turned their back on the Get Rich Or Die Tryin’ rapper.