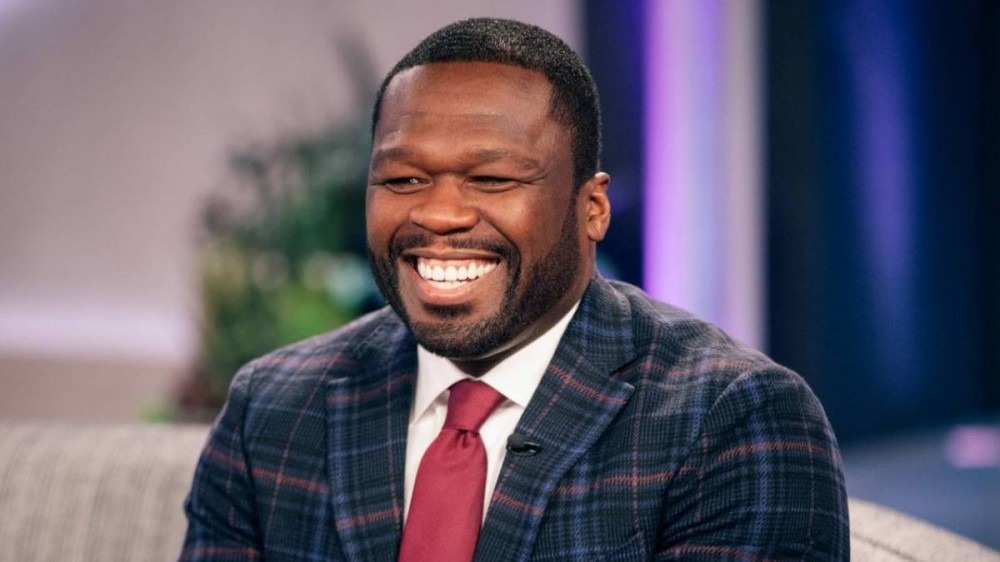 Brooklyn, NY – A high-profile Brooklyn pastor was robbed during a live-streamed church service on Sunday morning (July 24). According to the NYPD, Bishop Lamor Whitehead and his wife had more than $1 million worth of jewelry snatched by masked gunmen.

50 Cent is never one to hold back with his opinions and he fired away on Twitter on Monday (July 25), giving his candid reaction to the viral church robbery.

“Meanwhile back in New York, they robbing the church while it’s in service. WTF,” he wrote alongside footage of the incident.

👀 Meanwhile back in New York, they robbing the church while it’s in service. 🤷🏽‍♂️WTF pic.twitter.com/N5Ps5kPIIN

Bishop Whitehead had become known for showing off his wealth through jewelry and other prized items, which made him a prime target in the robbery at the Leaders of Tomorrow International Church.

“When I [saw] them come into the sanctuary with their guns, I told everybody, ‘Get down,’ Whitehead said after the incident, according to NPR. “I didn’t know if they wanted to shoot the church up, or if they were just coming for a robbery.”

No injures were reported during the robbery. Whitehead chased the three masked men outside of the church and claims they got into a white Mercedes-Benz before changing clothes. No arrests have been made in the case yet.

Despite being a victim of armed robbery, it doesn’t sound like Whitehead is going to change when it comes to his flashy purchases and designer threads.