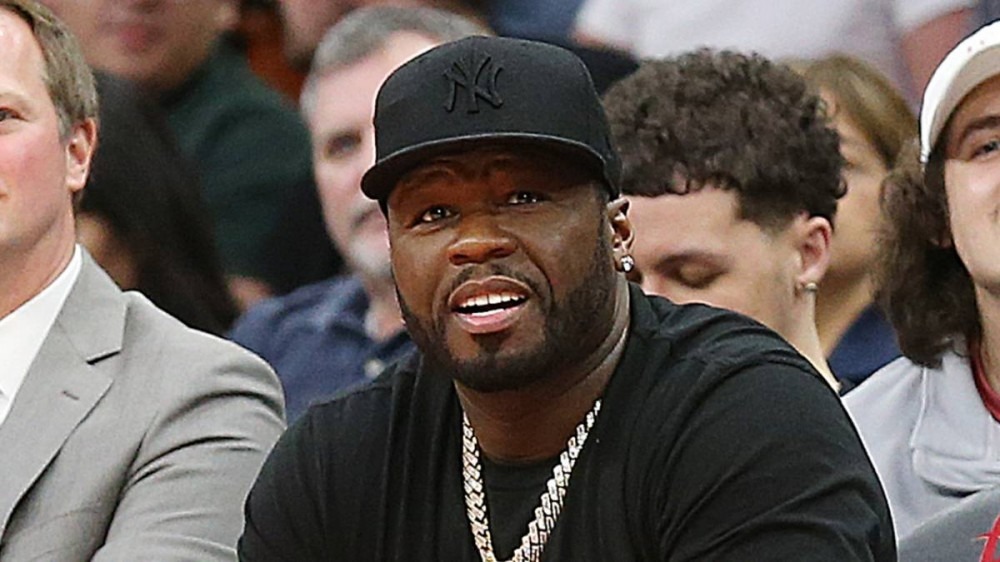 Randall Emmett, who served as a producer on 50 Cent’s hit Starz series Power, is being accused of sexual misconduct by multiple actresses, and Fiddy isn’t having any of it.

The former co-workers have had a contentious relationship over the years, with Emmett at one point owing the Queens legend a million dollars back in 2019. Fifty referenced the sum when responding to the allegations made against Emmett that he offered women roles in exchange for sex.

“See this is why i made him give me my Money by Monday,Then after he had to stay a 100 feet away from me,” 50 Cent wrote on Instagram alongside a Page Six article outlining the allegations against Emmett.

The response from the Super Bowl LVI Halftime Show performer comes after Emmett denied the allegations through his spokeswoman Sallie Hofmeister in a statement to Page Six.

“This stems from one allegation dating back from 2012 that Randall denies,” Hofmeister said. “These allegations are false and part of a now-familiar smear campaign orchestrated by Randall’s ex-fiancée to sway their custody dispute.”

Emmett’s ex-fiancée, Lala Kent, initially revealed to the world on an episode of Vanderpump Rules that the producer was indebted to 50 for a large sum of money.

“Lala Kent has lied and manipulated others in her desperate attempt to win full custody of her daughter, keep her name in the press and remain relevant in reality television,” Hofmeister added.

50 Cent did what he did best when Emmett’s debt went unpaid: he taunted and trolled the producer on social media.

Watch him break down the drama below.