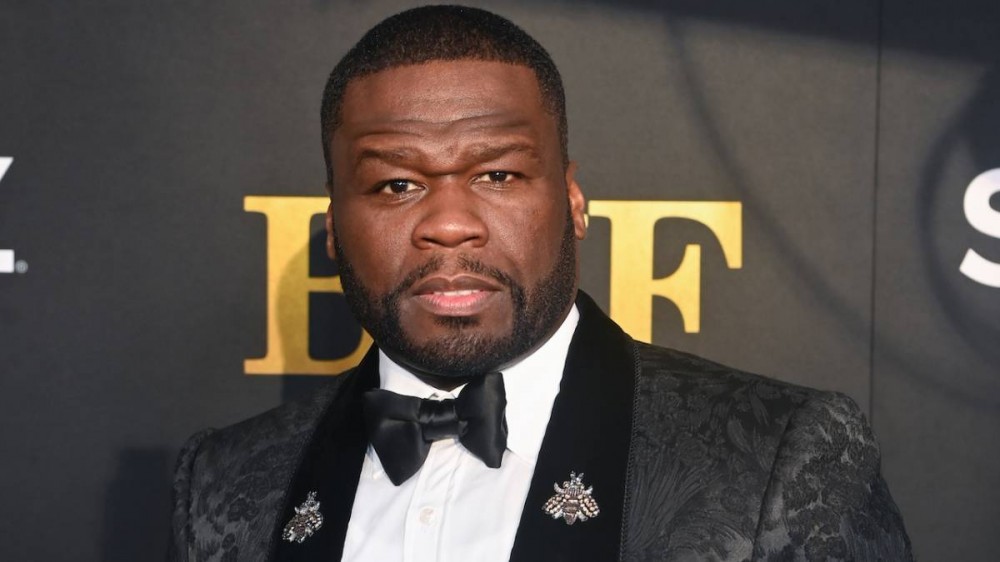 50 Cent has the Midas touch when it came to television. But the parent company of STARZ, home to series such as Power, Raising Kanan and BMF is reportedly looking to sell the network.

According to The Hollywood Reporter, the Lionsgate board made the decision earlier this week and said in the filing, “On November 2, 2021, the Company’s Board of Directors authorized the Company’s management team to explore potential capital markets alternatives for its Media Networks business (STARZ) including, but not limited to, a full or partial spin-off, split-off, issuance of a tracking stock or other transaction”

The news prompted 50 Cent to react on Instagram Friday (November 5) with, “WTF is this, No Raising Kanan, No BMF, what do you think made their stock jump ? I gave them two hits back to back Smh these people be crazy, smart as hell but no common sense.”

Since 2014, 50 Cent’s stranglehold on the network has resulted in massive ratings for the network and quick renewals for shows within the Power universe as well as BMF, the series based on the infamous rise and fall of the Black Mafia Family.

Despite the success of BMF, those tied to the criminal network in real life have voiced their displeasure with the show and potential portrayals. After rapper Bleu DaVinci saw his threats swatted down by both 50 Cent and former BMF underboss Chad “JBo” Brown, Demetrius “Big Meech” Flenory Sr.  offered his praise of the show, his son Demetrius “Lil Meech” Flenory Jr. and 50 Cent, in particular.

“Keep in touch so we can talk about the 3rd and 4th episode and whatever you out there doing all positive vibes!” Big Meech wrote last month. “I really love 50 for helping us make this happen for us.

“It’s like he the only one to sencerely [sic] come thru and put us on the 100% legitimate successful path and he never owed us shit but gave us ‘everything’ when almost all the sports and entertainers I’ve known most of my life never spoke up or helped us get on the path to legitimacy!

“What 50 has done for us to me is ‘priceless’ and there’s nothing we meaning you and I won’t do for him ever if needed! I love you son with all my heart 4 life & death your dad the real Big Meech B.M.F. immortal!”