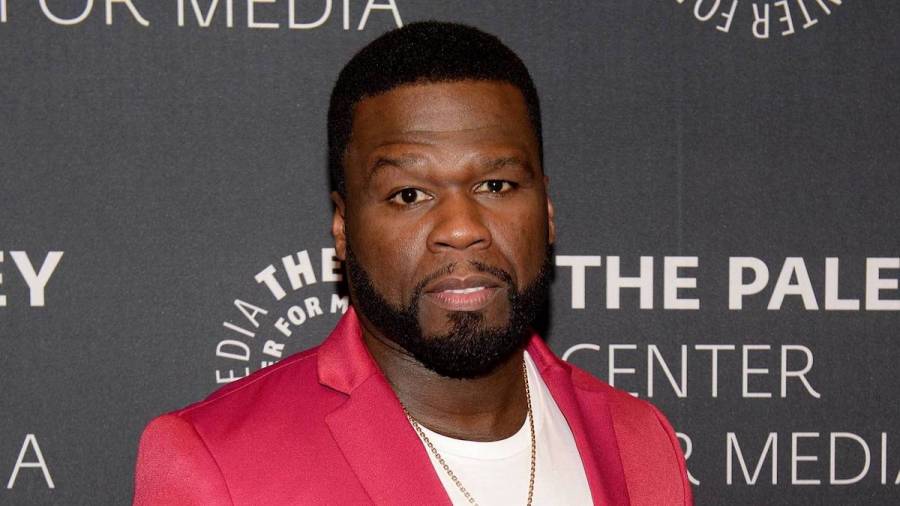 Brooklyn Drill rapper Pop Smoke was on the verge of superstardom when he was gunned down at a Hollywood Hills home in February. Following his death, 50 Cent vowed to see his debut album, Shoot For The Stars Aim For The Moon, see the light of day.

As promised, the 19-track project arrived in July and skyrocketed to the top of the Billboard 200 upon its release, selling over 251,000 total album-equivalent units in its opening week. The album was so well received, it again returned to the No. 1 spot last month.

But despite its success, 50 doesn’t think the album will be noticed by the Recording Academy and if it is, it’s only because the 20-year-old artist is no longer with us. During an interview with Spotify’s Rap Caviar, the television mogul explained how the situation reminds him of his own career.

“If it’s recognized it will because he’s gone,” he says in the clip. “The content is similar to what I would do. They didn’t recognize mine. They gave me Grammys when I was with Em, when I’m on records with Eminem.

“Other than that, they’re afraid to give him Grammys because they think it’s teaching the audience to want to be like Pop and to be like him is to be part of gang culture. Who you see get Grammys that is making Drill music? You mean to tell me ain’t none of those songs worthy of it?”

50 Cent doesn't think Pop Smoke will be recognized at the GRAMMYs. The academy doesn't always show love to street rap, but do you think they'll give Pop his flowers at the awards? pic.twitter.com/kzVoNyOokg

As 50 continued, he pointed out the kind of music Pop Smoke made wasn’t made for those types of platforms anyway.

“It’s for the culture, the people to embrace those tones and to really appreciate the artist for doing that,” he added. “Well, we know that a lot of the guys that come up specifically in Hip Hop are rough around the edges. They coming from tough backgrounds. They come from real adversity. You hear them put it in the music the right way, it sounds so beautiful that they become amazing. That’s what makes it special, you know? Makes it unique.”

Shoot For The Stars Aim For The Moon featured numerous guest spots from some of the biggest names in rap, including Quavo, Future, Lil Baby, Roddy Ricch and DaBaby. “The Woo” also came with a verse from Fiddy himself.

Pop Smoke also joined The Notorious B.I.G., 2Pac and XXXTENTACION as one of the only Hip Hop artists in history to posthumously hit the No. 1 spot. A deluxe version of the project arrived less than three weeks after the original and came with additional contributions from Jamie Foxx, Young Thug and A Boogie Wit Da Hoodie, among others.