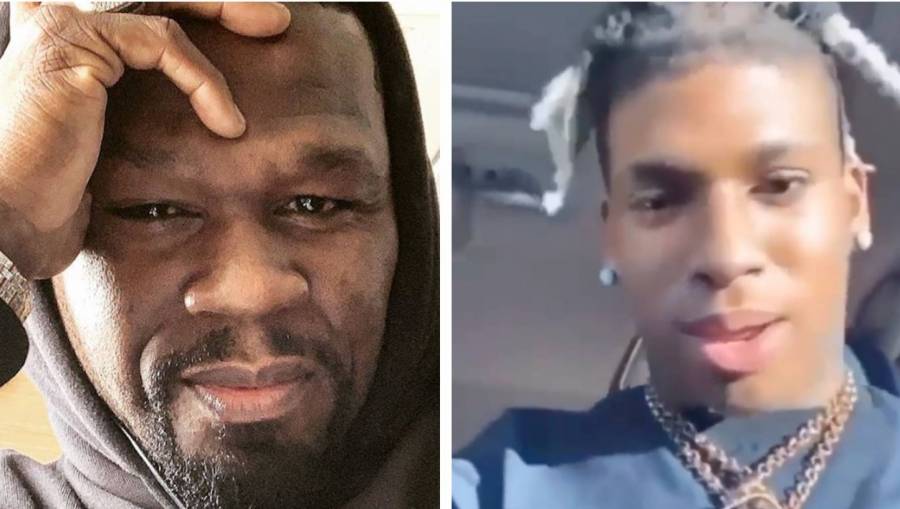 Instead of directly responding, the Get Rich Or Die Tryin’ legend is letting said mic skills do the talking — with a duel promotion of his latest series update, Power Book III: Raising Kanan with the single “Part Of The Game.”

Featuring 2020 HipHopDX Rookie Of The Year nominee NLE Choppa and bubbling R&B artist Rileyy Lanez, 50 displays his legendary penchant for sing-songy choruses with the lyrics, “I know heartbreaks, setbacks/Bitch, if I crap out, I’m sure I’ma get back/I been through the ups and downs, you know I get around/So to me, it’s all a part of the game.”

Set for a summer 2021 launch, Power Book III: Raising Kanan will prequel the life and times of Kanan Stark, the character portrayed by 50 Cent in the critically lauded original Power series. Joey Bada$$, Omar Epps and Mekai Curtis in the titular role have been cast for the upcoming anticipated series.

Listen to 50 Cent’s “Part Of The Game” above. The Power: Book II season one finale airs on Sunday (January 3).