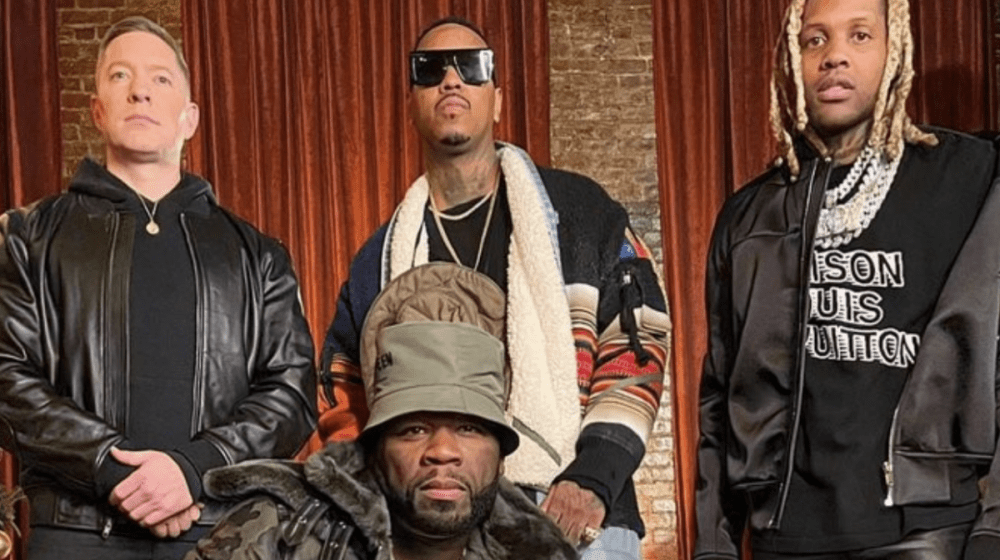 50 Cent’s Power universe continues to expand and dominate TV sets across the United States. With Power Book IV: Force set to debut on February 7, 50 kicked off the Season 1 roll-out with the arrival of the STARZ show’s theme song “Power Powder Respect” on Wednesday (January 11) featuring assists from Lil Durk and Jeremih.

With the show surrounding a character as chaotic as Tommy Egan — who is played by Joesph Sikora — one might be surprised at how slow-paced and methodical the theme song 50 elected to use here. Jeremih and his angelic croon handle chorus duties while 50 Cent and Lil Durk follow through to bust down the door with street tales of their own.

“Come back when them cameras out, run your block, we kick that/Come back at your funeral in progress and hit that/Hit your back, the back, your bitch-ass won’t even hit back,” 50 rhymes.

Lil Durk takes the baton to rap about his status in the Chi, “All the n-ggas looked up to me, you can tell I got rank/Federal time, just to survive they’ll pass you a shank/Ain’t invoke, tell them ‘Free Larry’ and tryna pardon his case/When you black and rich, they be slick and tryna target your race.”

Force takes place in Chicago with Tommy unable to return to New York following the deaths of his girlfriend LaKeisha (Lala Anthony) and Ghost (Omari Hardwick).

“He lost his brother Ghost,” Sikora told People. “He lost the woman he loves, Holly, and their unborn child. He lost Keisha. His mother is non-existent. We’ve always seen Tommy with something. We’ve seen what he hates, but also what he loves — and he’s lost both. He’s lost any connection he’s had. Everybody [is] against him and he’s burned a lot of bridges. … I think the problem Tommy runs into is that Chicago looks and feels close enough to New York, and he thinks, ‘Oh, this will be easy.’ And it’s not that easy.”