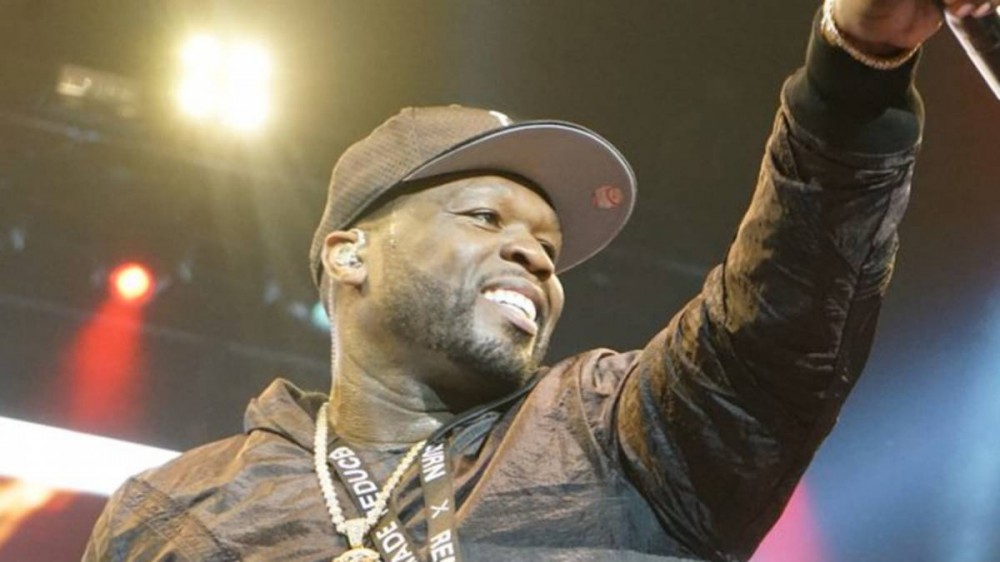 Riviera Maya, Mexico – Even though there is still a decent amount of time left in 2021 and the rebooting music festival industry, fans already have an event to look forward to next year.

Throughout phase one of the four-day, four-night mega fest, which will descend upon Barcelo Maya Riviera resort on Mexico’s northeastern Yucatán Peninsula January 12th through the 16th, attendees will have the opportunity to enjoy three different daytime pool parties, four headlining shows, an adventure park with ATV’s and an endless list of other activities.

While Pollen’s Golden Sands experience seeks to shake up the live events circuit in 2022, there are still several massive Hip Hop festivals on the bill for 2021.

Ahead of Golden Sands, 50 Cent will join The Game, YG, Ice Cube, HipHopDX Rising Star Blxst and more at Snoop Dogg’s West Coast-based fest Once Upon A Time In L.A in December.

Method Man and Redman will also take the stage together with artists such as Young M.A and more at the National Cannabis Festival in Washington D.C. at the end of the month.