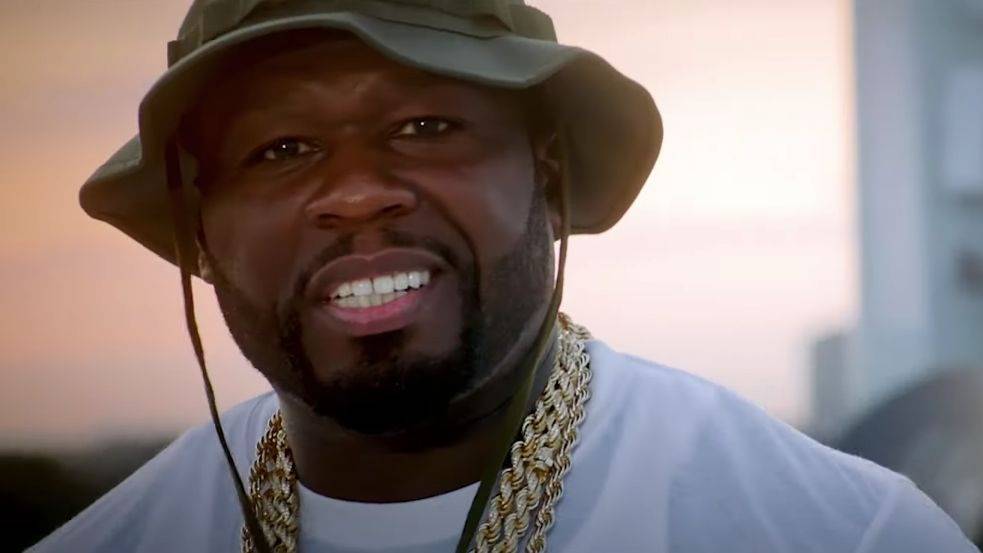 Just three days after releasing the single, 50 Cent is back with a video for the NLE Choppa and Rileyy Lanez-assisted single “Part Of The Game,” the theme song for the forthcoming Power spin-off, Power Book III: Raising Kenan.

Premiered on Saturday (January 2), the Eif Rivera-directed visual begins in the streets of New York City with the Get Rich or Die Tryin’ legend posted up on a bright yellow BMW in front of bodega. Clips of the show are interspersed throughout the video, giving Power fans a taste of what’s to come.

The television mogul became a trending Twitter topic on Sunday (January 3), with many of his fans claiming the “old 50 Cent” is back.

As he illustrates on “Part Of The Game,” his penchant for sing-songy chorus remains unwavering. “I know heartbreaks, setbacks,” he raps. “Bitch, if I crap out, I’m sure I’ma get back/I been through the ups and downs, you know I get around/So to me, it’s all a part of the game.”

Power Book III: Raising Kanan is expected to arrive in summer 2021 and will take a deep dive into the early life Kanan Stark, the character portrayed by Fiddy in the original Power series. Joey Bada$$, Omar Epps and Mekai Curtis are among the actor cast in the series.

The season finale of Power Book II: Ghost airs at 8 p.m. EST Sunday night on the STARZ network. In the meantime, watch the “Part Of The Game” video above.