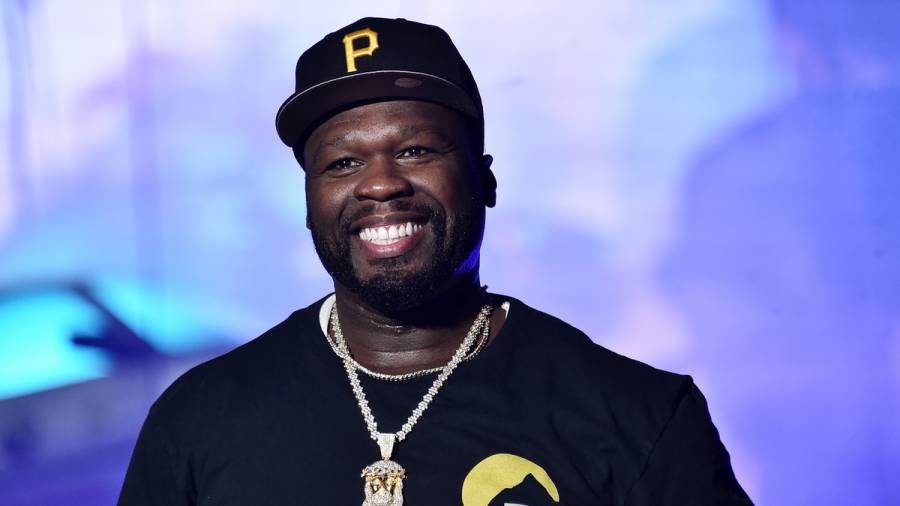 50 Cent is back to trolling Donald Trump in true Fif fashion.

On Friday (November 6), 50 made Trump the target of his amusement when he posted a hilarious picture of the former president in a position that may be waiting for him once he’s officially out of the White House.

if the election keeps going in this direction, Trump is gonna need @isaacwrightjr to fight his case. LOL #bransoncognac #lecheminduroi

In the photo, Trump’s orange-hued face and trademark scowl is plastered on an inmate’s body while his hair is completely shaven off.

50 wrote in the caption, “If the election keeps going in this direction, Trump is gonna need @isaacwrightjr to fight his case. LOL #bransoncognac #lecheminduroi.”

The meme comes a day after 50 took another shot at Trump by posting a picture of the Statue of Liberty shooting Trump away in a slingshot as well as other disses such as cursing the former President out to please his ex-girlfriend Chelsea Handler.

The lawyer 50 recommends in his second post, Isaac Wright Jr., is a licensed lawyer in the state of New Jersey. His life story is the source of inspiration for 50’s new hit TV show on ABC, For Life. In the show, Wright, an inmate sentenced to life for a crime he didn’t commit, becomes a lawyer and fights for others while trying to prove his own innocence. In June, ABC renewed the show for a second season.

Over the last week, the world has been waiting to see who the new president of the United States would be. After millions of votes were put in and counted, former Vice President Joe Biden was projected to win the heated battle on Saturday (November 7).

On social media, many people are wondering what will happen to Trump once he’s succeeded by President-elect Biden. Some have called for him to go to court for his alleged crimes, while some say he should leave the country for the mess he caused.