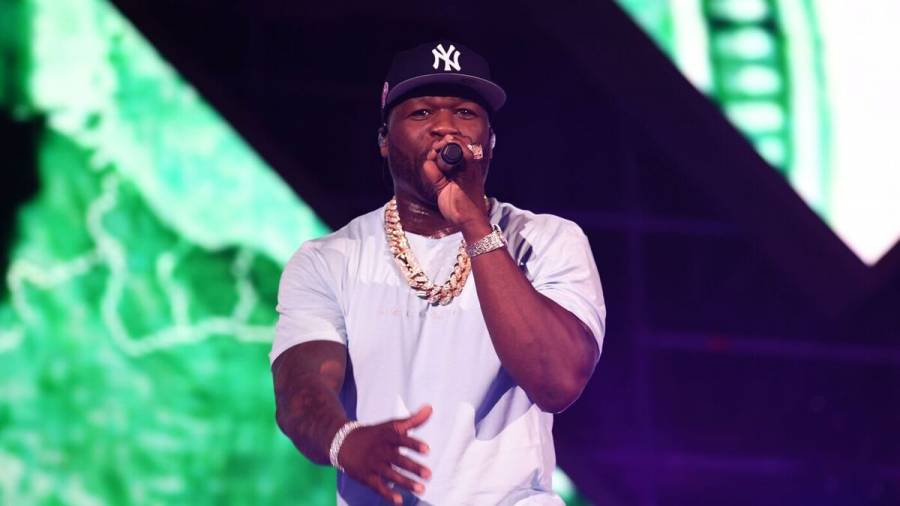 There was a time when 50 Cent wasn’t a television mogul and rather a full-time rapper. Following his fourth studio album Before I Self Destruct in 2009, 50 was already working on his next project, Street King Immortal. The album was slated to drop in November 2012, but various delays over the next four years put the status of Street King Immortal up in the air.

Even though 50 Cent is building an impressive résumé in TV and film these days, fans wonder if he will ever fully return to the music and finally drop Street King Immortal. During a recent interview with The Independent, 50 Cent gave fans an update on the album and his future in the music industry.

“That original version is not [being released], but I’m releasing new music in September,” 50 said during the interview before revealing Eminem won’t be on the new project. “I didn’t finish the tracks with him… I’m not gonna tell who’s on it because I’m the most exciting person [on the album].”

Many fans had already assumed Street King Immortal was shelved with all the pushbacks, but there was no confirmation. Even though fans won’t hear Street King Immortal, they’ll be waiting for 50’s upcoming project, which has no release date yet. Hopefully, 50 finds time after announcing Power Book III: Raising Kanan is already getting a second season.

“One season isn’t enough to tell the coming-of-age story of Kanan Stark and his mother, Raq, a fierce and successful woman who is a force of nature,” Jeffrey Hirsch, president and CEO of Starz, said. “The anticipation globally for more of the Power Universe made it clear that the Kanan story needs to continue.”