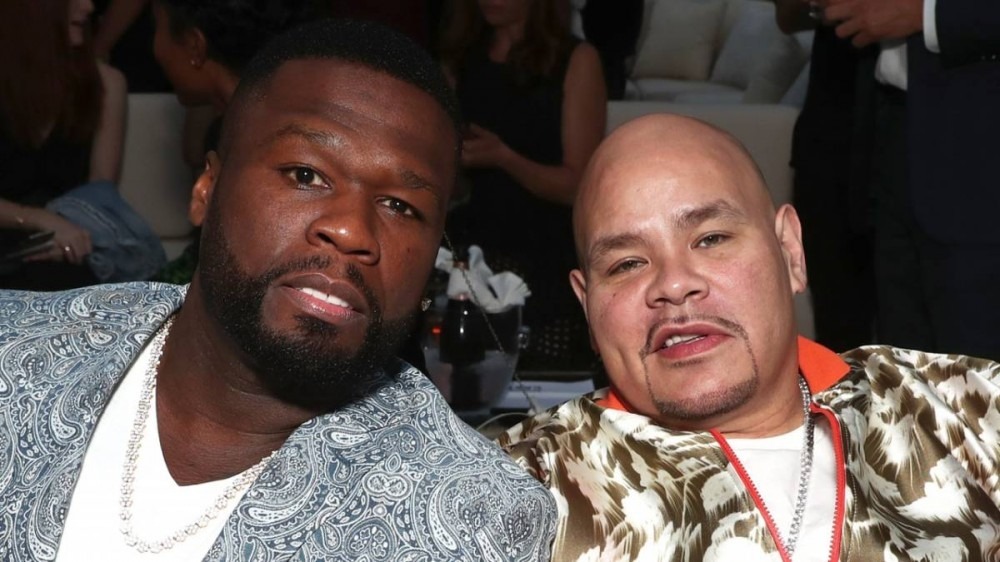 Houston, TX – 50 Cent and Fat Joe will reignite their rivalry on the basketball court during the G-Unit boss’ annual Houston Tycoon Weekend this summer. The two rappers will face off as coaches at the All-Star Celebrity Basketball game on August 27.

50 revealed the news on Instagram late Wednesday (July 20), posting a flyer for the hoops contest. The two teams will see Curtis and Joey Crack pick up the clipboards and run plays as their respective teams go head-to-head. As expected, 50 is already talking trash.

“This is gonna be so turnt up,” he wrote in his Instagram caption. “HOUSTON TYCOON weekend. @fatjoe don’t stand a chance wait till he see who i got on my Team. LOL @[email protected]”

50 Cent talks a big game, but Fat Joe is no slouch when it comes to coaching a basketball team. In the early 2000s, the Bronx rap veteran led his team to seven championships during the Entertainer’s Basketball Classic tournament. Joe’s roster boasted former NBA players such as Jermaine O’Neal, Zach Randolph, Shawn Marion, Stephen Jackson and Stephon Marbury.

The Terror Squad MC was also a part of the legendary hoops game that never was when his team was supposed to take on JAY-Z’s squad at Harlem’s Rucker Park in the summer of 2003. Despite a tantalizing showdown between LeBron James and Carmelo Anthony on the cards, the game was canceled due to a major blackout that hit New York City.

Fat Joe has a long history with 50 Cent, too. The two rappers were engaged in a bitter feud in the mid 2000s after Joe appeared on 50’s nemesis Ja Rule’s “New York” record alongside Jadakiss. Their beef endured for almost a decade until they buried the hatchet during the Chris Lighty tribute at the 2012 BET Awards.

LeBron, Shaq and Jay-Z were supposed to play against Carmelo, Yao Ming and Fat Joe at Rucker Park. But a massive blackout shut down New York. 😤 (🎥: freshfocussports) pic.twitter.com/LSmnZ0CeMc