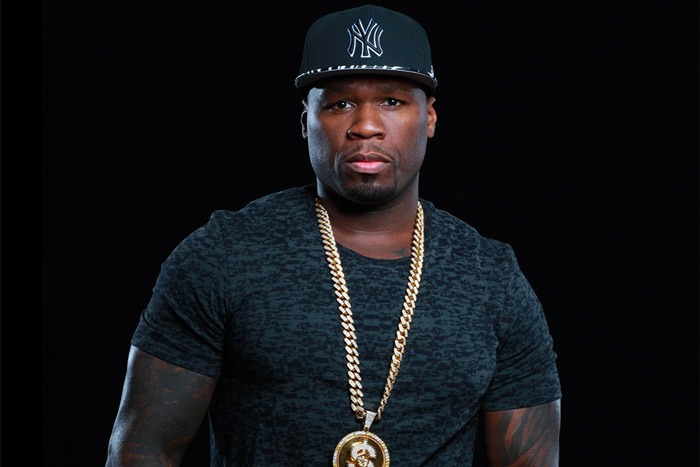 50 Cent is touting his influence.

The rapper’s 2003 classic “Many Men” has seen a resurgence thanks to remakes from rappers including 21 Savage and Pop Smoke. Spotify recently named the Get Rich or Die Tryin’ track the most influential song of 2020, 17 years after its initial release.

While speaking with Spotify’s RapCaviar, 50 explained why the song has resonated with hip-hop’s younger generation. “Because they made it that for me, the younger artists doing it over, they made it that,” he said. “It’s because they feel the same way. You can’t make a person decide to write a song. It’s influenced by a song.”

50 noted that 21 Savage takes aim at Jeezy on his Metro Boomin-assisted version of “Many Men,” while Pop Smoke borrows the melody on his adaptation, titled “Got It On Me.”

“Many Men” was the slowest track on Get Rich or Die Tryin’, which is fitting for today’s music. “Because it fits production-wise now. Musically now, things are slower,” said 50. “They like rapping to R&B beats. So it provides more space for them to make changes in the cadences.”

And this is only the beginning of a larger trend, according to 50. “I think you’re going to see more artists mirror some of the things… even if they’re doing it a little different.”