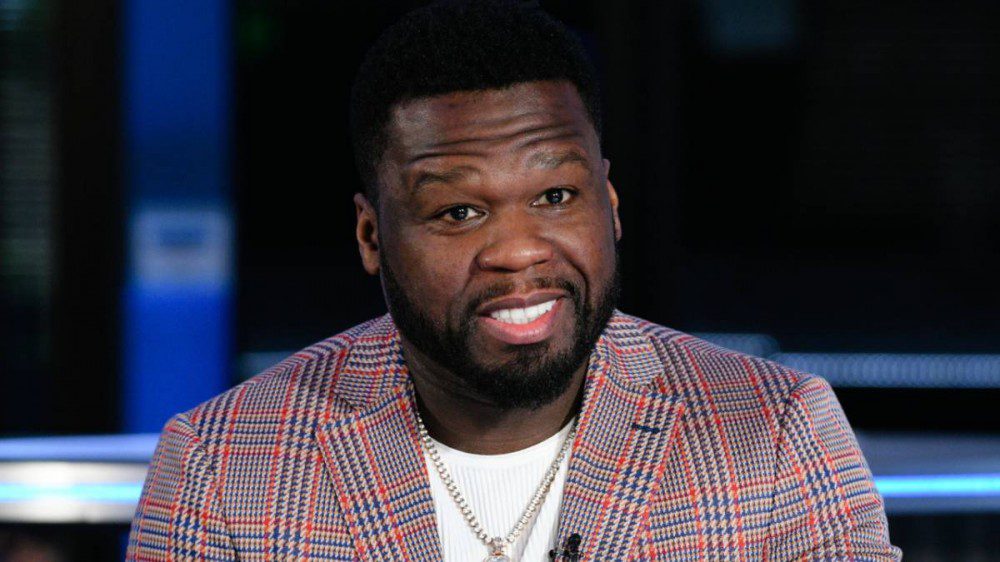 50 Cent has announced that his Sire Spirits company has teamed up with yet another NBA team for a multi-year partnership deal.

The Indiana Pacers revealed on Tuesday (October 18) that the G-Unit rapper has signed on as the team’s exclusive beverage provider for the Gainbridge Fieldhouse arena. The deal will specifically highlight the rapper’s award-winning Branson Cognac and Le Chemin du Roi Champagne brands during the team’s season.

“This partnership with Curtis ’50 Cent’ Jackson and Sire Spirits gives us the opportunity to deliver new world-class experiences not only to our premium guests, but to all visitors to Gainbridge Fieldhouse and the Indianapolis community, at large,” Pacers Sports & Entertainment Chief Executive Officer Rick Fuson said in a statement.

“We look forward to working alongside Curtis and The G-Unity Foundation to improve the lives of our city’s young people while bringing Pacers fans Sire Spirit’s award-winning premium products.”

Additional terms of this deal include the East Sideline Club – the well-known speakeasy behind the team benches – being renamed as the Sire Spirits ’67 Club. There will also be a Sire Spirits bar that opens on the balcony level of the arena, and 50 Cent will serve as the Presenting Sponsor of Suite 50, which will be used to host charitable events, business meetings and other ventures.

The G-Unity Foundation, 50 Cent’s charity, will also work with the Pacers to develop mentoring programs, a youth advisory council, and other initiatives aimed at providing opportunities for city youth.

“What impressed me most about the Pacers organization was its firm commitment to the community which will allow me to extend my charitable efforts into Indianapolis,” 50 Cent added in his own statement. “I am also excited to have my brands featured at one of the country’s newest premier entertainment venues.”

He continued: “I’m excited to be a part of the new development that Gainbridge Fieldhouse will bring to the city of Indianapolis. I look forward to meeting and spending time with the fans.”

The mogul’s latest deal with the Indiana Pacers comes after he linked up with the Sacramento Kings for a similar distribution deal in July, and signed a similar multi-year partnership deal with the Houston Rockets back in March. All the aforementioned deals will include Sire Spirits becoming the exclusive beverage partner for these NBA teams. They will also include various ventures with Fif’s charity the G-Unity Foundation.

As 50 Cent’s business ventures continue to take off, whether it be in sports, TV or film, the Queens legend admitted on Ebro In The Morning that music hasn’t been as high on his to-do list recently. His last full-length project was 2014’s Animal Ambition: An Untamed Desire To Win.

“If I give [my fans] an EP and they feel is a monster;” Fif said, “if I call it a soundtrack and I put five or six songs of my material inside it and they love it, I’ll still have the same gratification. I’m on tour right now, I just did Prague last night, the O2 [Arena] sold out; I do it again tonight. You see what I’m saying?”

He continued: “I’m on a world tour right now. What I need, a new CD to do it? We’re starting to enter that stage where Prince was at, where he could say, ‘Yo, Imma do a show tonight,’ and it sells out.”