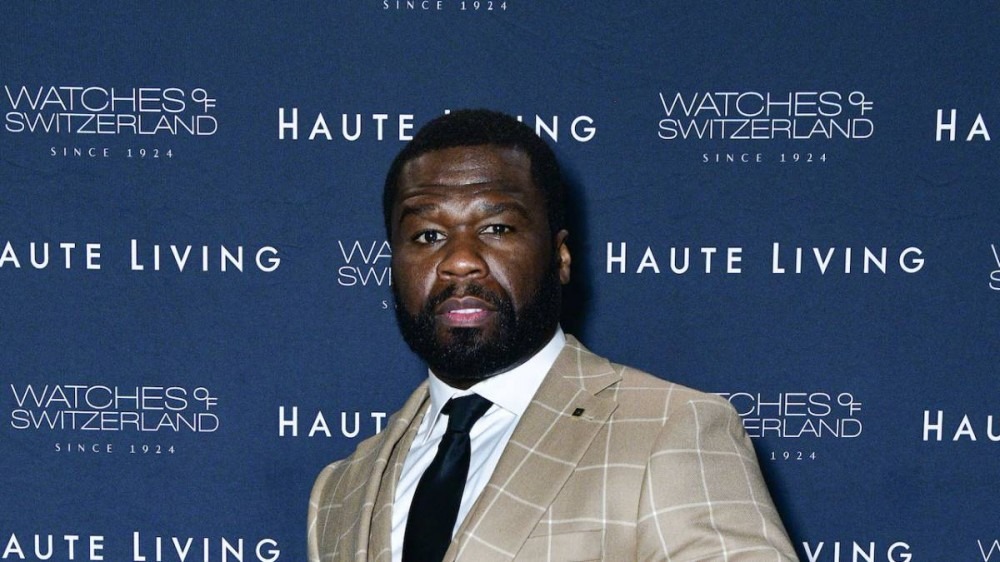 Houston, TX – 50 Cent is already winning awards in the Lone Star State, less than a week after he claimed he was a brand-new resident.

On Saturday (May 8), the Hip Hop mogul was toasted by the Houston Livestock Show and Rodeo as its Grand Champion in the International Wine Competition for his Le Chemin du Roi champagne.

According to Rodeo officials, two couples, Demetra and Frank Jones and Leticia and Stephen Trauber came together to purchase 50’s wine for $160,000.

He shared more details of his win on Instagram, including his brand new trophy – a large saddle with Reverse Grand Champion Best Of Show 2021 etched on the side near the RodeoHouston logo.

“They told me everybody who’s somebody in Houston is at the @rodeohouston,” he wrote. “I won reserve grand champion best in show. #lecheminduroi.”

The night wasn’t a complete win for 50. During his attempt to purchase a bottle of wine during the competition, he lost out and quickly realized money goes a long way in Texas.

50’s time in Houston this week has been met with fanfare and plenty of memes. On Tuesday (May 4), he shared a photo of him wearing a Houston Astros hat in front of the Astrodome proudly proclaiming he was officially a Houstonian after being a lifelong New York resident.