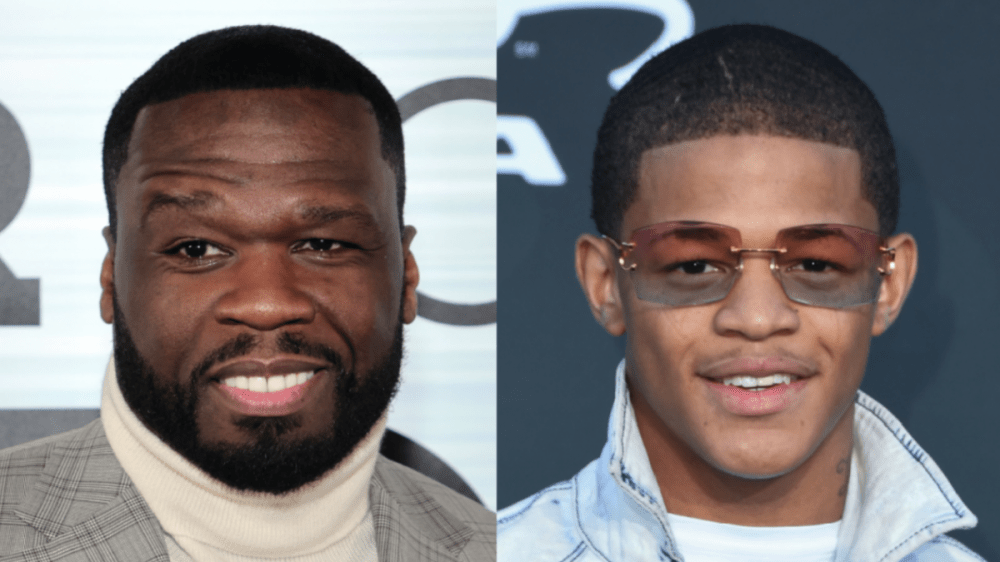 50 Cent thinks YK Osiris might have what it takes to star in one of his TV series, despite his lack of acting experience. The Florida singer recently took to his Instagram Stories to speak his dreams of starring in the Power universe into reality.

50 Cent then reposted the video to his Instagram page and asked his followers if they think YK Osiris would be a good addition to Power.

“The youngn say he ready,” he wrote on Tuesday (March 8). “i think if he work on acting he can do something. what y’all think ?”

Based on YK Osiris’ history of debts to Drake and Lil Baby, fans joked in the comments about what type of character he could play.

“He can play a n-gga that owe somebody money with ease,” one fan wrote, while another said, “He can even play himself. Hes gunna end up owing Tommy money for a bet and the rest is history lmao.”

50 Cent is no stranger to casting artists on screen, with the likes of Eminem, Kendrick Lamar, Snoop Dogg, Mary J. Blige, Method Man, Jeremih and Kash Doll having roles across STARZ’s Power universe and Black Mafia Family. Other artists such as Quavo, Casanova and Pardison Fontaine have also auditioned for his series in the past.