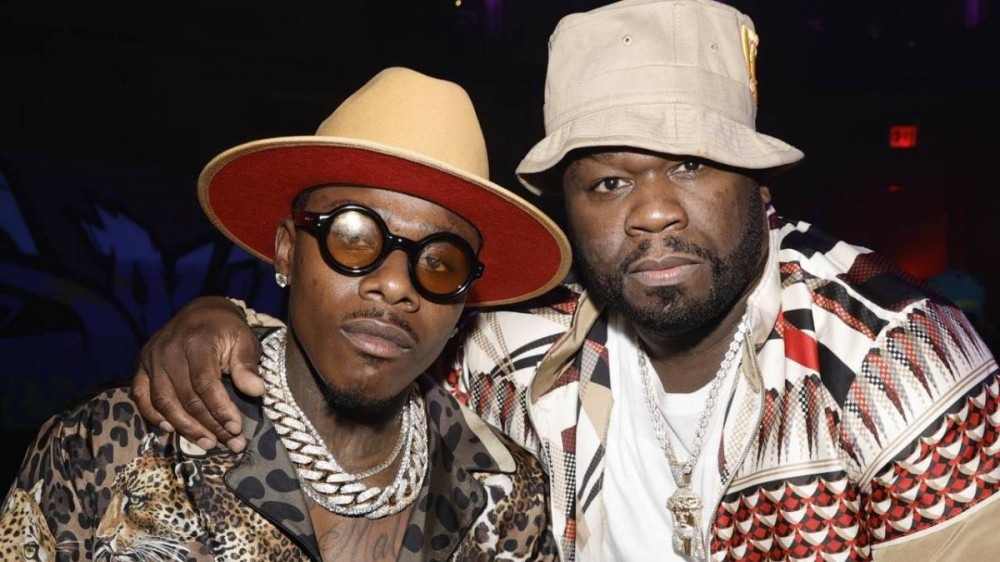 50 Cent has continued to back DaBaby while some of the Hip Hop world has left his side following his homophobic rant at Rolling Loud this summer. 50 made another bold proclamation when he claimed DaBaby and Lil Wayne’s “Lonely” collaboration to be the best song in rap addressing mental health.

“This is the best song i have heard about mental health. they snapped on this one,” the Queens legend wrote.

Baby and Weezy teamed up to release the music video on Monday (September 13), which is written and directed by DaBaby himself. The clip is still currently the No. 2 trending music video and has compiled over 3.5 million views.

In the video, DaBaby brings his bars to life by dressing up as a clown and going on a killing spree across town all with a smile on his face. Baby pays homage to his late brother with “LLG” across his forehead as he died by suicide in 2020.

Then he addresses the stigmas surrounding mental health and being brought to a facility where he’s watched and injected with drugs while surrounded by other mental health patients. It all comes to a stunning close when he seems to wake up from a dream with his girl in bed, but the clown suit is hanging up in his room.

The striking visual definitely adds another element to the track especially when it comes to mental health. While the song has been out for only a week, 50 Cent made the daring take to put “Lonely” over Hip Hop staples addressing mental health such as Geto Boys’ “Mind Playing Tricks On Me,” 2Pac’s “So Many Tears,” DMX’s “Slippin” and Biggie Smalls’ “Suicidal Thoughts.”