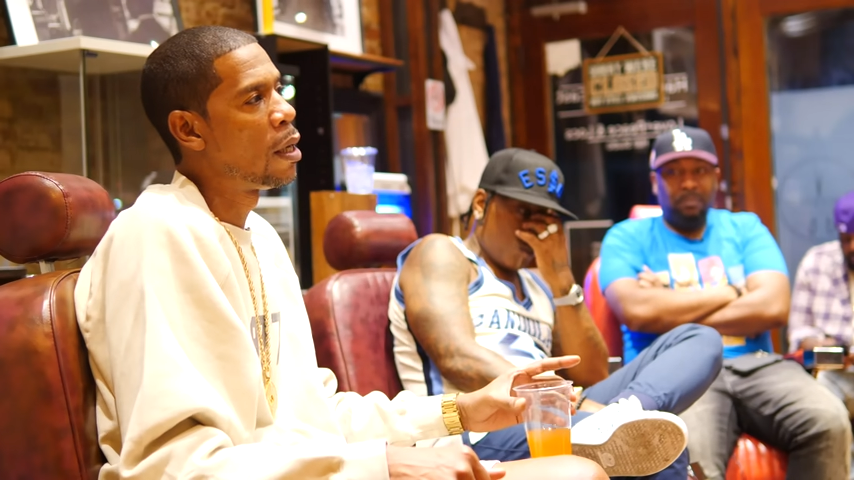 50 Cent saw the clip and revealed that it was love for the Roc and he just needed someone to compete against.