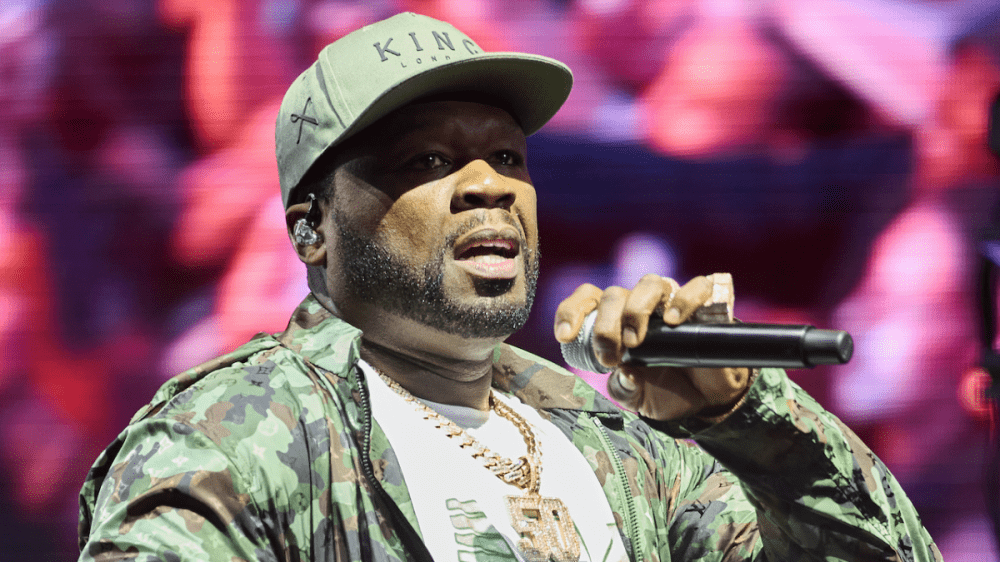 While many fathers and children were celebrating Father’s Day on Sunday (June 19), 50 Cent took some time to speak about his issues with the holiday. The rapper claimed dads don’t get the same treatment as moms do on Mother’s Day, saying the occasion is focused more on urging dads to do work for the family.

Jim Jones echoed similar views leading up to Father’s Day, saying the day has been “bad” since he was a child.

“Now it’s time to take a stand,” he said earlier in June. “God damn it, it’s Father’s Day, and this Father’s Day situation been bad ever since I was little. They’ve been shitting on Father’s Day talking about ‘Fuck this.’ Enough is enough, man. I’m a great father, and I need to be compensated for this shit, you heard.”

50 Cent is a father to two sons, Marquise and Sire. During an interview with Larry King in 2013, he discussed never meeting his father and having no interest in reaching out to him.

“I never knew my father, I never actually met him,” he said at the time. “You know some people have that thing where they actually want that parent they haven’t had in they lives for a long time? I have no interest in it. The mistakes that I made early on, Larry, he could have been there to help me not make those mistakes.”