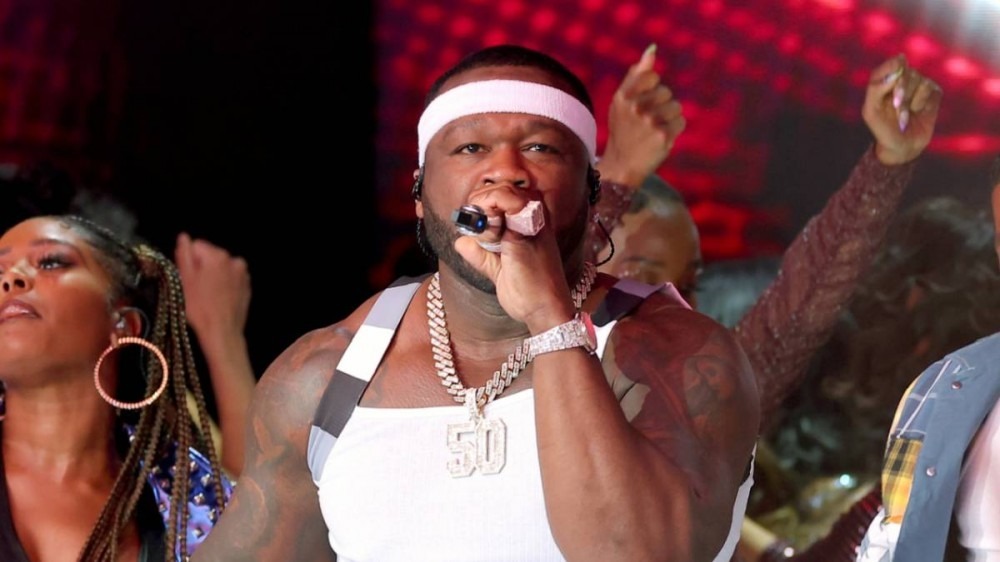 The television executive not only accused Cruz of being addicted to cocaine but also suggested he fooled around with Diddy. As he wrote in the caption, “This Coke head James Cruz worked for Chris Lighty, he didn’t make no deals. he was just in the meetings. Puffy played with his butt in Miami, ask him about the weird shit they into don’t ask him about me.”

Cruz has caught 50 Cent’s wrath before. Following an interview with Drink Champs in which Cruz was mistakenly referred to as 50 Cent’s manager, the Get Rich Or Die Tryin’ rapper quickly issued a correction.

“This guy never managed me, I don’t fuck with Cruz like that,” he said at the time. “He a whole rat, told on D Rock in the Lil Kim, Fox Hot 97 shit… Keep my name out ya mouth coke head. Talking about Chris was your man, you a sucker, don’t get me started.”

Cruz launched his career in 2002 at The Hit Factory during its “golden age” under the tutelage of Tom Coyne, Chris Gehringer and Herb Powers Jr. During his time there, he mastered records for artists such as Lil’ Kim, Toni Braxton, Mary Mary, Maxwell and Outkast. He then moved to Sony Studios where he worked with Lil Wayne, among others. Other credits include Wu-Tang Clan, 8Ball, Busta Rhymes, Camp Lo and Large Professor.

Watch the VladTV clip below.