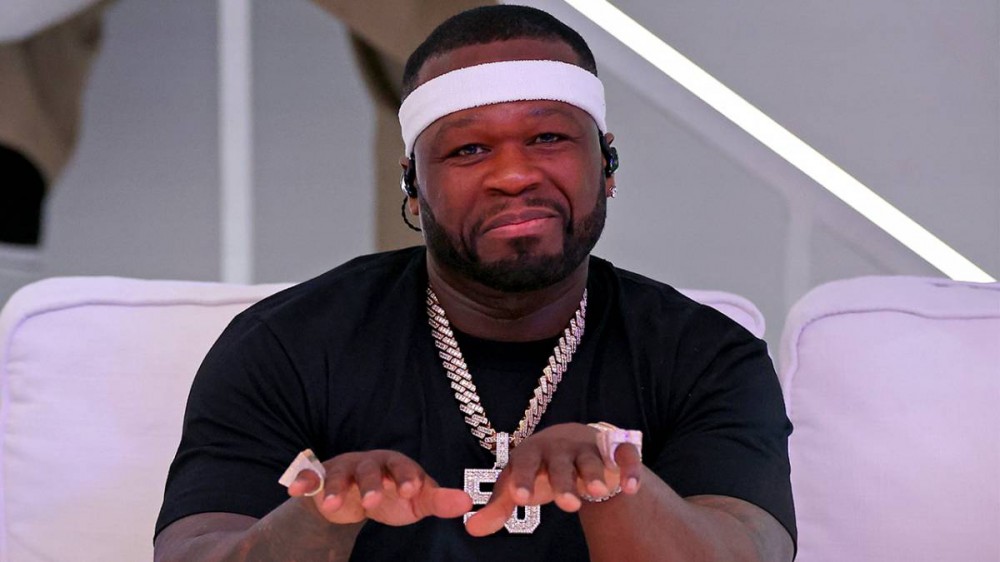 The 2022 Emmy Award nominations were rolled out on Tuesday (July 12) ahead of the annual ceremony in September. 50 Cent, Kendrick Lamar, Snoop Dogg, Mary J. Blige and Eminem all received nods  in the Outstanding Sound Mixing for a Variety Series or Special category for February’s Super Bowl LVI Pepsi Halftime Show.

To celebrate the news, 50 Cent shared a screenshot of several Emmy trophies to his Instagram account and sounded quite confident he’ll take home the honorary hardware. As he wrote in the caption, “So i guess i’m gonna win my first Emmy Award.”

Hip Hop came out in droves on social media to applaud Dr. Dre (who produced the show), including Ice-T who shared a clip of Dre sitting down at the white baby grand piano and playing the first few notes of 2Pac’s 1996 single “I Ain’t Mad At Cha.” He wrote in the caption, “If you don’t understand how Great a moment this was for Hip Hop ask somebody. Unbelievable 12mins! I’m so proud of my homies. Y’all did the damn thing! RESPECT to all of you!”

Busta Rhymes, Big Daddy Kane, J.J. Fad, Russell Simmons, Xzibit, Royce Da 5’9 and Kurupt were among the many others showing their respect for the legendary artists who graced the stage.

As for the Emmys, Kanye West also earned a nomination for Coodie & Chike’s three-part Jeen-Yuhs documentary in the Outstanding Documentary or Nonfiction Series category. Donald Glover was once again nominated for Outstanding Lead Actor in a Comedy Series for his work on Atlanta as well. The Emmys air on ABC on September 12.