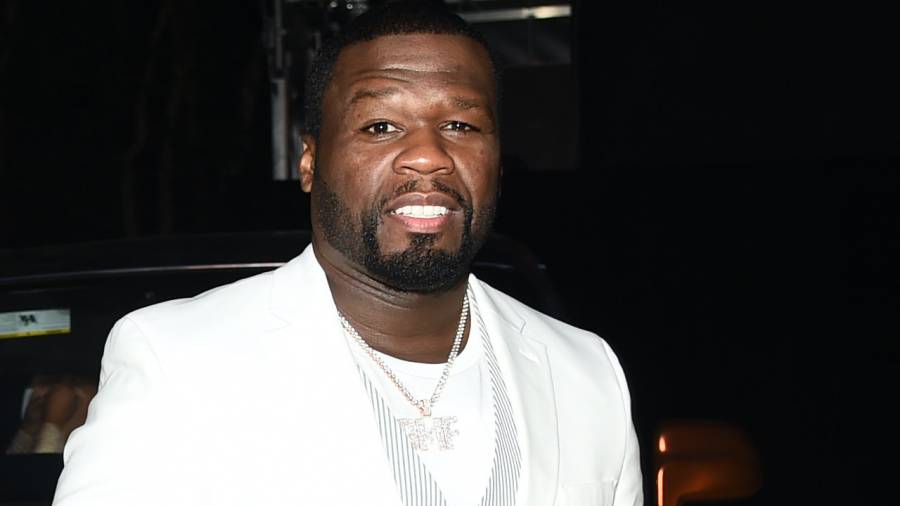 50 Cent’s Get Rich or Die Tryin’ single “Many Men” is making a comeback into the mainstream rap landscape 17 years after its release. The menacing cut has seen successful 2020 remakes from 21 Savage and Pop Smoke, which prompted 50 to agree with Spotify’s Carl Chery that “Many Men” is indeed the most influential rap song of 2020.

“Yeah, because the young artists doing it over, they made it that,” 50 explained. “It’s because they feel the same way. You can’t make a person decide to write a song. Creatively, it’s how I feel right now. The energy, the tones of what’s going on with them match the record.”

50 then went on to acknowledge 21’s shots directed at Jeezy during his version of “Many Men,” which appeared on Savage Mode II.

“Whether you’re addressing another artist, in 21 Savage’s piece, he dealt with some feelings he had toward Jeezy,” he said. “Pop didn’t even use the title in it. The melodies is what struck the chord in him.”

21 didn’t hold back when taking aim at the trap pioneer.

Going forward, the Queens-bred rap legend believes people are going to see even more artists from the next generation get inspired by his catalog.

“I think you’re going to see more artists mirror some of the things in my music, even if they’re doing it a little different,” he continued. “The cadences are a little different because they’re rapping. Why I pointed out that ‘Many Men’ was the slowest track on Get Rich or Die Tryin’? Because it fits production-wise now.

“Musically, now, things are slower. They like rapping to R&B beats. It provides more space for them to make changes in the cadences.”

50 also celebrated another victory this week, claiming his “The Woo” collaboration alongside Roddy Ricch and Pop would rise to No. 1 at urban radio.

Revisit Pop’s 50 Cent-inspired “Got It On Me” below and watch the interview up top.