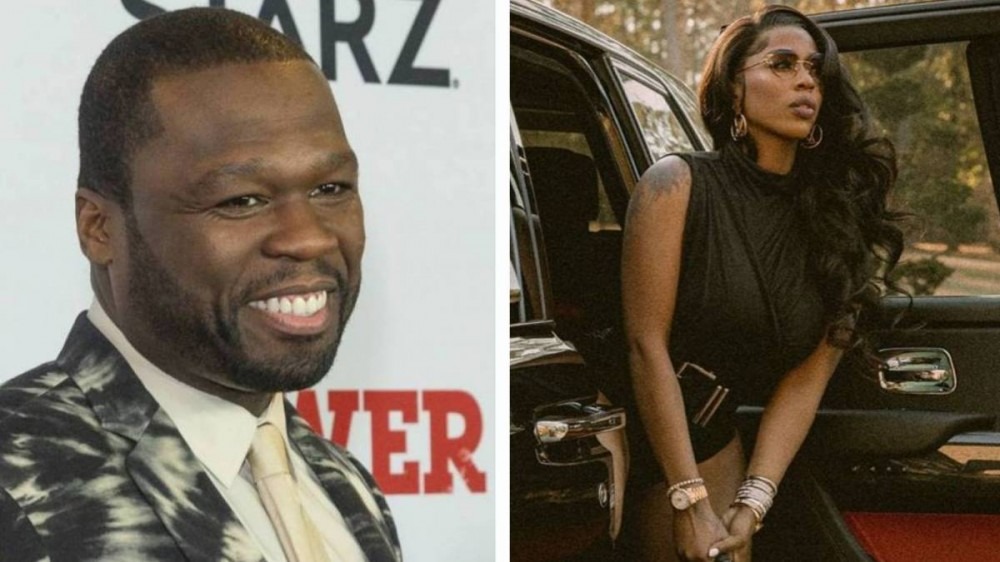 New York, NY – Congratulations are in order for Curtis “50 Cent” Jackson, as one of multiple Hip Hop artists who took home an NAACP Image Award on (Saturday March 27th) During the 52nd NAACP Image Awards – for something other than music.

HipHopDX caught up with 50 Cent to talk his growing Starz catalog and bringing Mary J. Blige, Method Man, and Light Skin Keisha onboard for the latest season of Power. In the process, he also revealed his Black Mafia Family series would get a boost of credibility from one of Detroit city’s most influential daughters.

“You’d be surprised at how many artists want to jump into the film side of it,” 50 explained, touching on today’s Hip Hop crossover zenith.

“A lot of them put themselves on tape for the characters. They got the sides and read it until they were comfortable then performed it to tape and sent it in. We went through them and tried to sort out the right combination by putting all of the actors together… we even have Kash Doll on BMF,” he revealed.

Born and raised in Detroit, Kash Doll will assume the role of “Monique” in the upcoming Black Mafia Family series. It will serve as the ageless rap star’s biggest acting test to date, having enjoyed a small role in the 2018 film Birds of a Feather opposite Zaytoven, Metro Boomin, Lil Scrappy, among others.

From 2003 to the present day, 50 Cent has continued to show growth not only as an artist, but entrepreneur, businessman, actor, and producer and his success in the recent Image Awards is living proof.

The 52nd NAACP Image Awards premieres on BET Saturday, March 27th 8/7c. Check back later for more on our exclusive sit-down with 50 Cent where shares which other high-profile rappers auditioned for his productions!