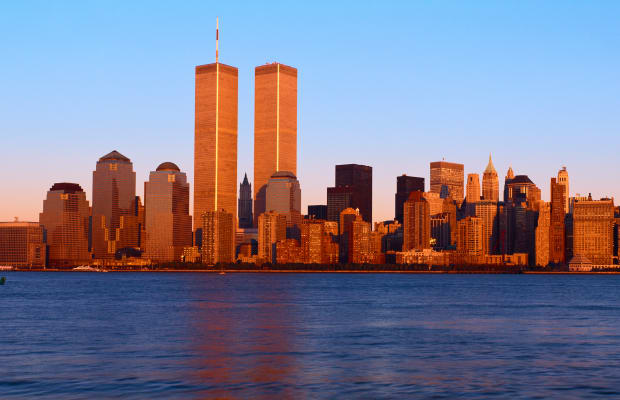 September 11th (9/11) changed United States history forever. The memory of the many lives that were lost is cemented. From the employees of the World Trade Center to the first responders, the country pauses each year in its memory. Take a look at 5 tracks that memorialize September 11.

Jay-Z’s strong connection to 9/11 remains forever. He released his classic album, The Blueprint, on the same day as the attack. 8 years later, he teamed up with Alicia Keys to give a legendary ode to their beloved home of New York City.

The memory of the World Trade continues to live on to Brooklyn’s finest.

Jadakiss’ track took a more conscious approach than many of his previous records. In the Anthony Hamilton assisted song, the Yonkers natives question several issues or daily occurrences he has experienced firsthand or witnessed from afar.

One of those witnesses was September 11th. Kiss questioned,

Why did Bush knock down the Towers?

In 2001, former President George Bush was 9 months into his first presidential term.

The track comes from 50’s legendary debut album that went on to be certified 9x platinum. Both Fif and Em mention 9/11.

Talib Kweli- “Around My Way”

The conscious Kweli delivers on this record with the help of EGOT winner John Legend. The country’s pride was at stake at the hands of 9/11.

As Talib Kweli’s words echoed for many, the country banded together as one to keep spirits high in such a trying time.

Two decades, we continue to send our hearts and prayers to the family and friends of the 9/11 victims. Long live the World Trade Center.