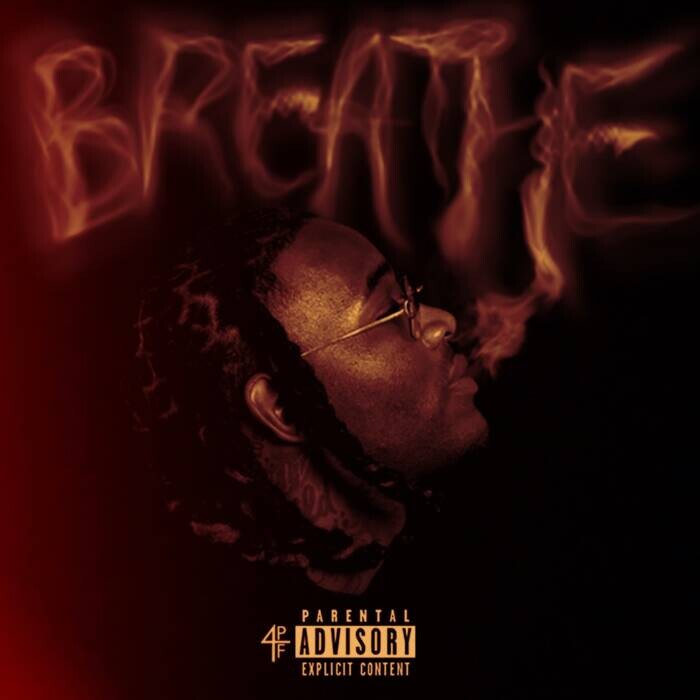 Balancing diverse flows with true-to-life rhymes, Atlanta’s Noodah05 is the next to blow from Lil Baby’s Four Pockets Full imprint. There’s plenty to know about the Zone 4 native, but you should never question his next move.  In his new video for “Breathe,” he promises he’ll leave you gasping for air if you try to outpace him. Produced by Lil Baby’s frequent collaborator Chi Chi, “Breathe” is full of iron-tough rhymes and melodic, breathy delivery, as Noodah raps about separating himself from the clout chasers and the transactional relationships that surround him. Taking a cinematic approach, the video is like a deleted scene out of Michael Bay’s AMBULANCE film – shifting between standing outside of a bloody crime scene and smoking a spliff as EMTs attempt to revive a dead body, Noodah reminds the opps that not even a ventilator can save you once he leaves you breathless.