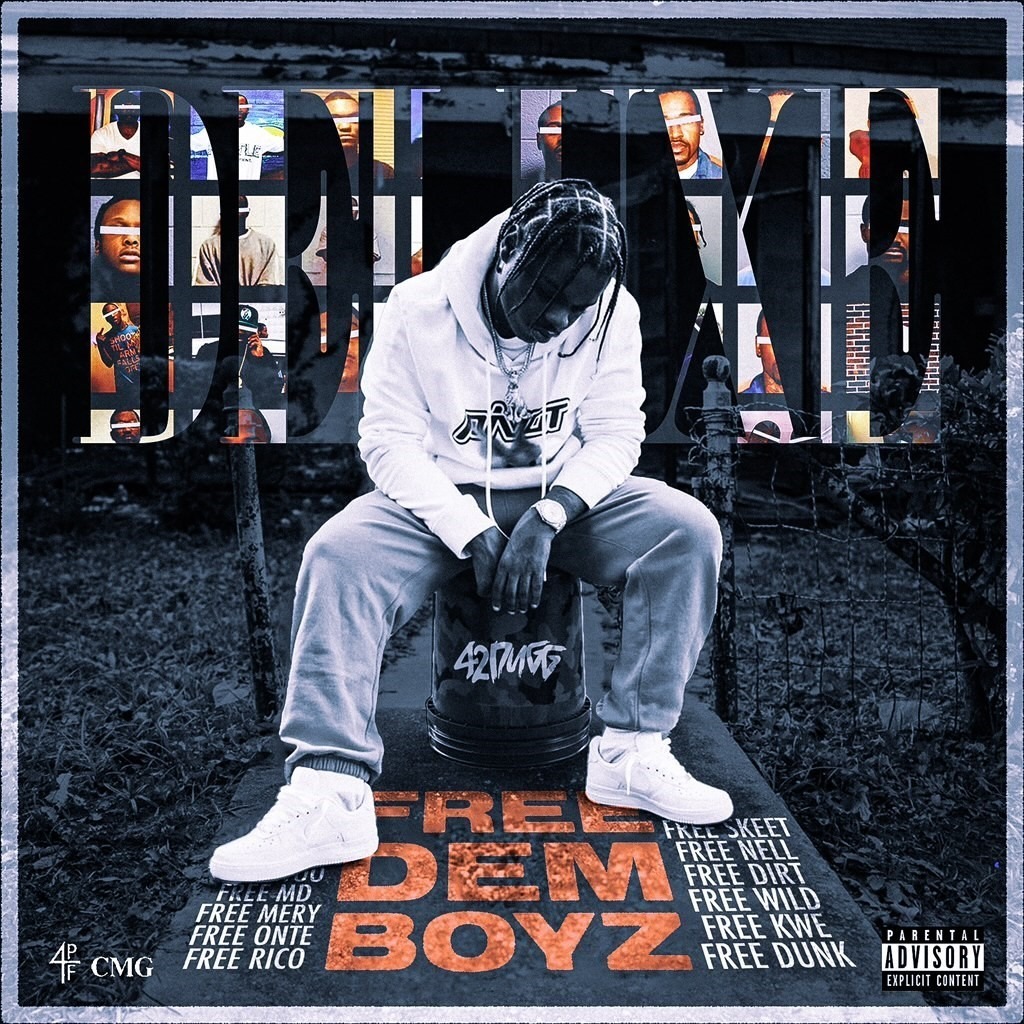 42 Dugg has returned with a deluxe version of his Free Dem Boyz mixtape. The updated version features Moneybagg Yo, Lil Durk, Nardo Wick, and Arabian.

ugg originally released Free Dem Boyz on May 21, which included star-studded collaborations with Future, Roddy Ricch, EST Gee, Rowdy Rebel, Fivio Foreign as well as another feature appearance with Lil Durk. Free Dem Boyz debuted at No. 8 on the Billboard 200 in May

In addition to the mixtape, Dugg is set to head out on his first nationwide tour, the Young N Turnt tour. The tour is set to make 17 stops across the nation, touching LA, Houston, Chicago, and more. You can grab tickets to the tour here at noon.