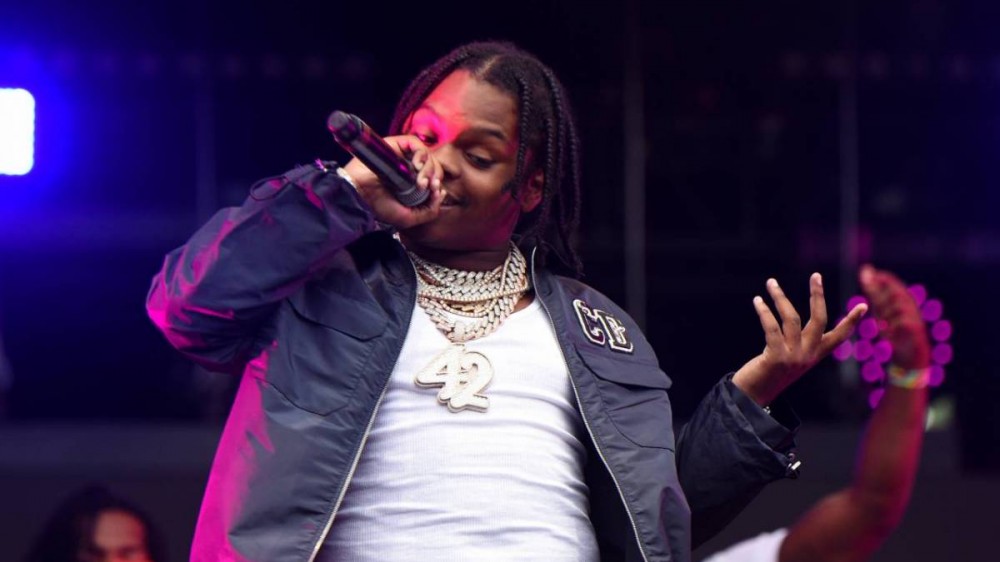 Brooklyn, N.Y. – Being a fan of quads, dirtbikes and representing the bike culture, 42 Dugg is looking to help out a New York City police officer who is currently suspended without pay.

A female officer, who has been identified as Donna Scott,  was reportedly suspended for riding on the back of a civilian’s dirtbike during a party in Brooklyn while she was in uniform. The biker posted a photo with the cop and praised her for attempting to mend the broken relationship between cops and bikers.

“Usually cops and bikers don’t mix, but she actually took the time to get to know us and get a better understanding of the culture. The smile on her face says it all. This was a huge first step to bridging the gap between us,” he wrote. “To the officer who took her time out to understand, thank you on behalf of the entire bike life community.”

42 Dugg hopped into the comments of the viral photo and offered to pay the bills of the suspended officer for the next six months.

“Can somebody send me who she is? Tell her I got her bills for the next 6 months,” he wrote.

Def Jam A&R Pedro Genao also vouched for the officer as a good woman as they both reside from Manhattan’s Lower East Side.

“Tell @42_dugggg she’s from my neighborhood and is a good woman,” Genao commented.

Scott joined the force in April of 2019 and was recently assigned to the 83rd Precinct in Brooklyn. The move to suspend her comes as part of a major crackdown on illegal bikes in New York City.