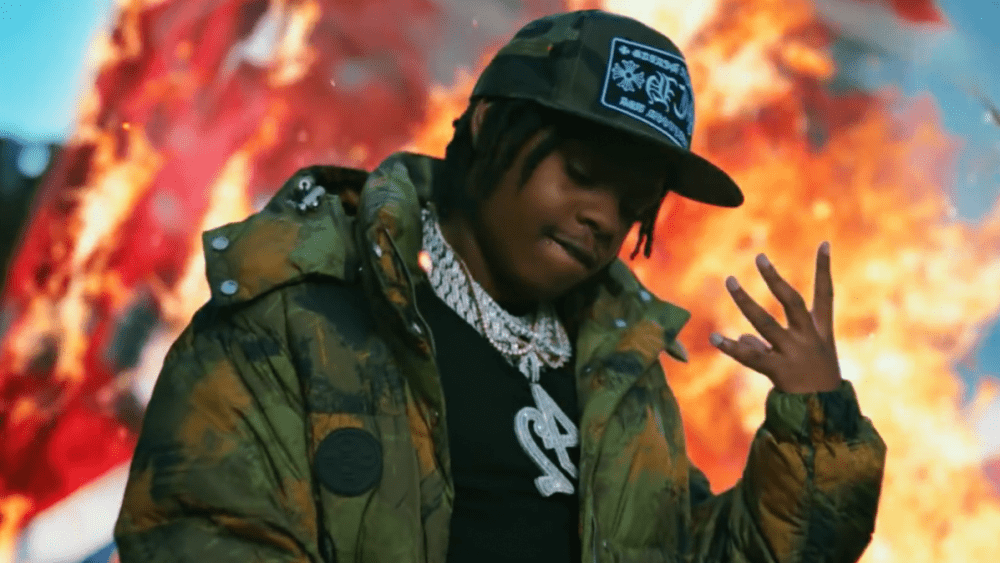 Detroit, MI – Detroit-bred rapper Big Homie was arrested this week after an Instagram Live video linked a gun he was flaunting to seven shootings.

Upon learning this, fellow Motor City rapper 42 Dugg hopped in the Say Cheese comment section on Instagram to school the 22-year-old on how to use Instagram properly.

“Instagram as you should see it ah outlet to brand yourself, show off hard you is how different you are, how fresh you be how talented you is, where you came from, how far you came, introduce ah few different ideas AH PLACE TO GET RICH ah place to gain notoriety not for what you donein the streets but for what you showcasing.”


42 Dugg, who’s only four years older than Big Homie, then vowed to guide the incarcerated rapper along as he tries to navigate the music industry. He also called on other people in the rap community to take other fledgling artists under their wings.

“I’m not saying this to say the younging stupid,” he continued. “It’s just ah learning situation for him for me for everybody this was me last year so. of course I’m gone help him because somebody helped me so instead of bashing young n-ggas y’all should correct em give them/us ah different way to see shit.

“we might NOT SEE SHIT HOW YOU SEE BECAUSE OUR SITUATION AINT LIKE YOURS FREE THE YOUNGING WE COMING TO GET YOU CUZ.”

As for Big Homie, he’s currently being held without bond on charges that could net 10 years in federal prison.