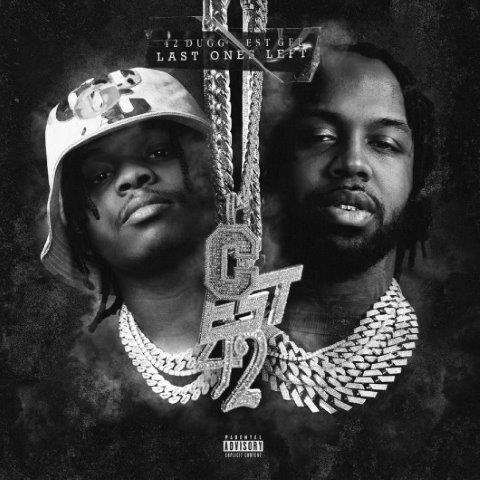 Last Ones Left, a collaboration project between 42 Dugg and EST Gee, is now available. The new release has cameos by BIG30, Tae Money, Reaper, as well as upcoming artists from both labels, including 42 Cheez, EST Zo, EST Red, and EST DeMike.

There are multiple collaborations between Dugg and Gee on the album, as well as solo tracks from both heavyweight and new music from the musicians in either camp. It comes after the duo collaborated on a slew of popular singles in recent weeks, including “Free The Shiners,” “Everybody Shooters Too,” and “Thump Shit.”

The project was first unveiled by the CMG labelmates alongside CEO Yo Gotti and their label counterparts Moneybagg Yo and Blocboy JB at the CMG Press Conference in February.