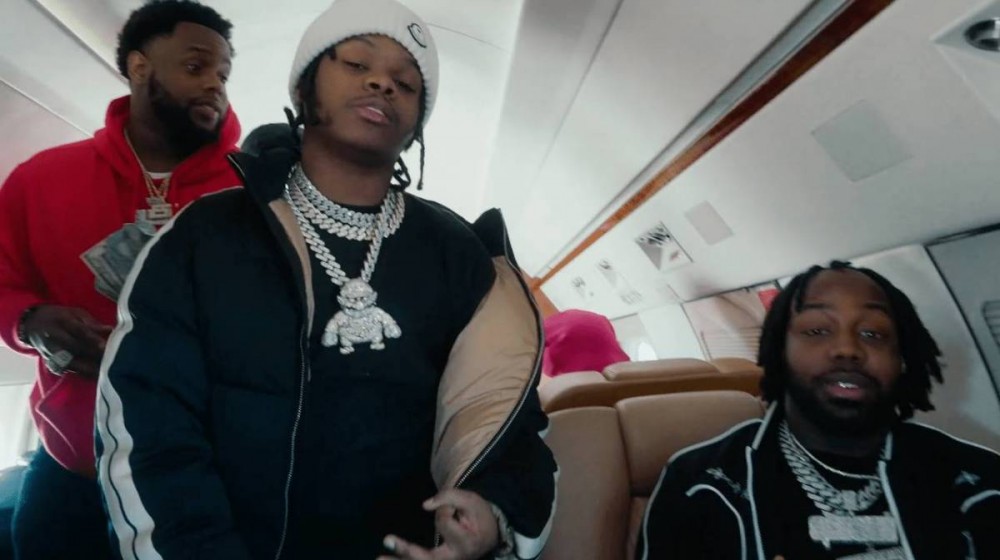 42 Dugg and EST Gee have begun the rollout of their collab album Last One’s Left. After announcing the project at the CMG press conference in Los Angeles back in February, the duo rolled out the first single off the album titled “Free The Shiners.”

The Diesel Films-directed visual of the single finds the pair and their respective entourages flexing on a private jet as the labelmate’s trade bars.

This is far from the first time the two rappers have worked together. In 2020, Dugg added a verse to Gee’s “Members Only” and “5500 Degrees,” and Gee returned the favor in 2021 by hopping on Dugg’s song “Rose Gold.” The pair then joined forces for Yo Gotti’s “Cold Gangsta,” off the CMG head’s latest album CM 10: Free Game.

The duo did initially announce at the CMG press conference that their project would drop on February 18, though that date came and went without fanfare.

“Last Ones Left,” 42 Dugg said during the L.A. conference, which was hosted by Billboard’s Hip Hop Editor Carl Lamarre. “Me and Gee, you know, that shit coming soon. We finishing it up right now. Just be ready for it.”

Check out the video for “Free The Shiners” below.