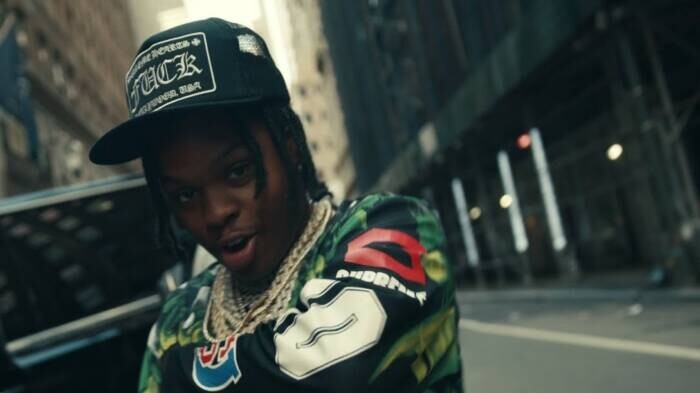 42 Dugg just dropped his latest music video, “Bestfriends,” which you can watch HERE. Directed by DrewFilmedIt, the video showcases Dugg enjoying the fruits of his success alongside his friends and community, including jewelry shopping, driving luxury cars and playing some football at the Ford Field in his city of Detroit.

Dugg originally released Free Dem Boyz on May 21, which included star-studded collaborations with Future, Roddy Ricch, EST Gee, Rowdy Rebel, Fivio Foreign as well as another feature appearance with Lil Durk. Free Dem Boyz debuted at No. 8 on the Billboard 200 in May – his first-career, Top-10 placement – and spent 8 weeks on the chart.