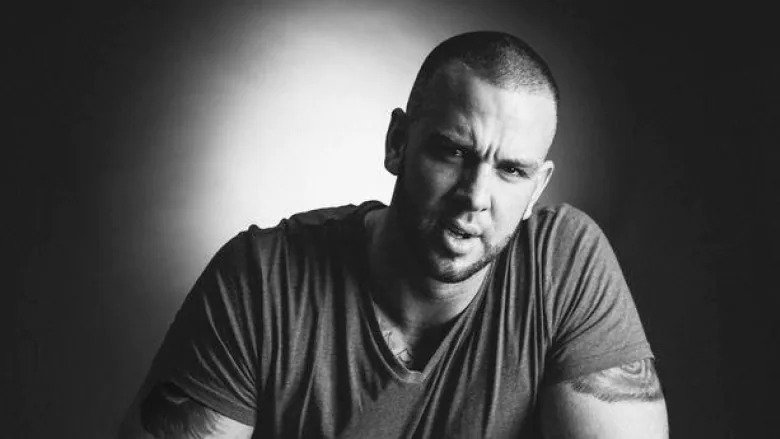 A 31-year-old man was arrested and charged with first-degree murder in the homicide of famed battle rapper Pat Stay.

Stay was killed on Sept 4 by a stabbing in the 1600 block of Water Street in downtown Halifax Canada.

According to Global News, Adam Drake was arrested on Saturday for the murder and is scheduled to appear in court on Monday. In 2016, Drake was charged with the 2016 shooting death of Tyler Keizer. Those charges were withdrawn.

A cellphone that might have been discovered in the vicinity of Prince and Lower Water Streets following the homicide was reported missing on Friday by HRP. If the phone was found was not mentioned in the release on Saturday, and investigators believe it is helpful in the case.

Pat Stay was from Nova Scotia and was heralded by the battle rap community for his revered performances. He recently released a new single, “The Game DISS,” calling out the Compton rapper The Game for taking a shot at Eminem.