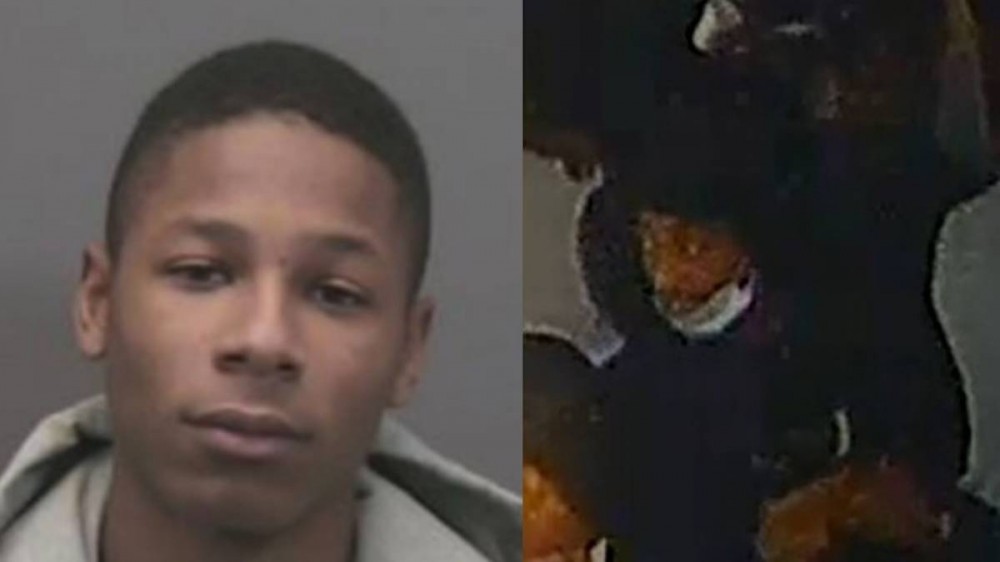 Toronto, Canada – Three men have been arrested in connection with a shooting at the memorial for slain Toronto rapper Houdini last June.

According to 680 News, 21-year-old Traequan Mahoney, 25-year-old Gaddiel Ledinek and 37-year-old Maurice Donegan were all charged with unlawful possession of a firearm as well as assorted charges including discharge of a firearm with intent to wound, failing to comply with a release order and possession of a loaded prohibited or restricted firearm.

On June 9, 2020, a crowd gathered in a parking lot near Highway 401 in the north end of the city to honor Houdini, who was shot and killed in May 2020. Around 11:20 p.m., a vehicle drove by the crowd and opened fire. A shootout ensued with nine people opening fire in retaliation. Two people suffered gunshot wounds as a result of the incident.

Houdini, an aspiring 21-year-old rapper on Toronto, was shot and killed outside of a hotel in Toronto’s entertainment district in broad daylight. The rapper, who was a beloved member of the Toronto rap community, tragically became one of the many Hip Hop figures lost to gun violence in 2020.

“Houdini had unlimited potential as an artist and we are incredibly saddened that his life was cut short,” Warner Music Canada President Steve Kane said. “Our thoughts are with his family during this unimaginable time. We urge our elected officials to help address the root causes of gun violence and put an end to these tragedies.”