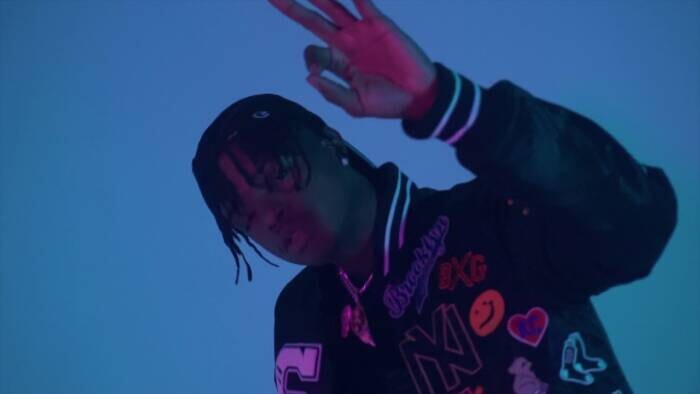 Back in 2016 3-Jay released his album titled “HeartBreak Sextape”, featuring his hit single “Get Back”. “Get Back” introduced a new and improved sound for 3-Jay gaining him support from his hometown, making him one of the top artists coming out of Arkansas.

“Get Back” Remix featuring notable Singer/Song Writer Chris Echols currently has over 50k streams on Spotify. Continuing to hone his craft over the years 3-Jay released his latest album titled P.O.N.R. This dope project displays the potential of the future #1 artist in the world.