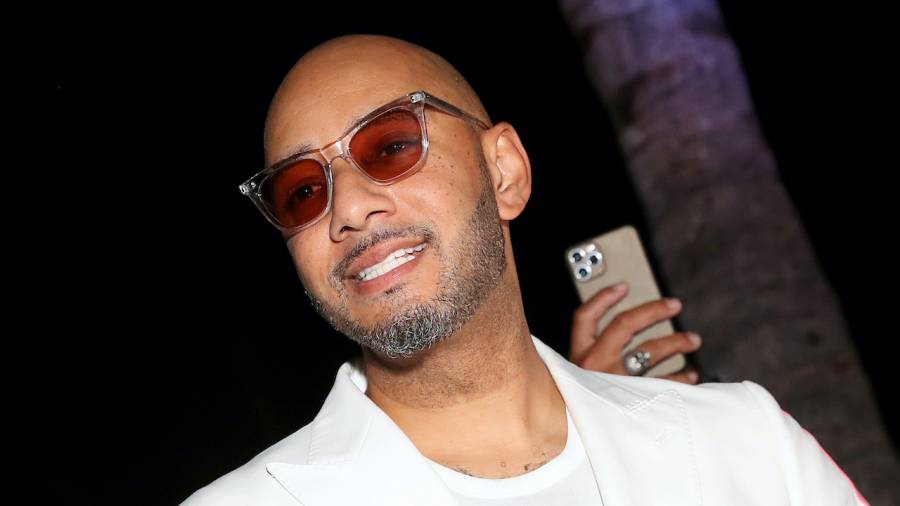 As Verzuz continues to evolve as a staggering platform for artists to educate fans to their catalogs, Swizz Beatz is already looking towards his “holy grail” matchup.

During an interview with ESPN’s Jalen And Jacoby on Friday (January 22), the Ruff Ryder producer revealed he wanted to pit two of Hip Hop’s biggest late legends against one another.

“My dream one, I want to figure out how to do Pac and Biggie in a way that the people is gonna really love it,” Swizz said, much to Jalen Rose’s excitement.

Timbaland countered, “I got a couple ideas. I’ma text you! I’ma call you later! Oh, but not even that, we gotta go Prince and Michael Jackson!”

Wait ‘til you hear this, @THEREALSWIZZZ and @Timbaland give us their “holy grail” @verzuzonline matchups: pic.twitter.com/srEhBRL6I9

The pair’s latest move for Verzuz after hosting the much-delayed celebration between Ashanti and Keyshia Cole is a partnership with the NFL, expanding the limits of the platform into the NFL Pro Bowl taking place from January 26 through January 29. The league asked Tim and Swizz to put together four days full of football-related Verzuz battles. Fans can watch competitive highlights between some of the most legendary figures in league history.

The aftermath of Ashanti and Keyshia Cole’s Verzuz on Thursday (January 21) led to the usual amount. of social media chatter surrounding mythical matchups. After one fan suggested Freddie Gibbs and his Alfredo bag of high-powered coke raps square off against Pusha T, the Grammy-nominated Gangsta Gibbs offered a better idea.

“Fuck a versus,” Gibbs responded. “I would make this album tho.”