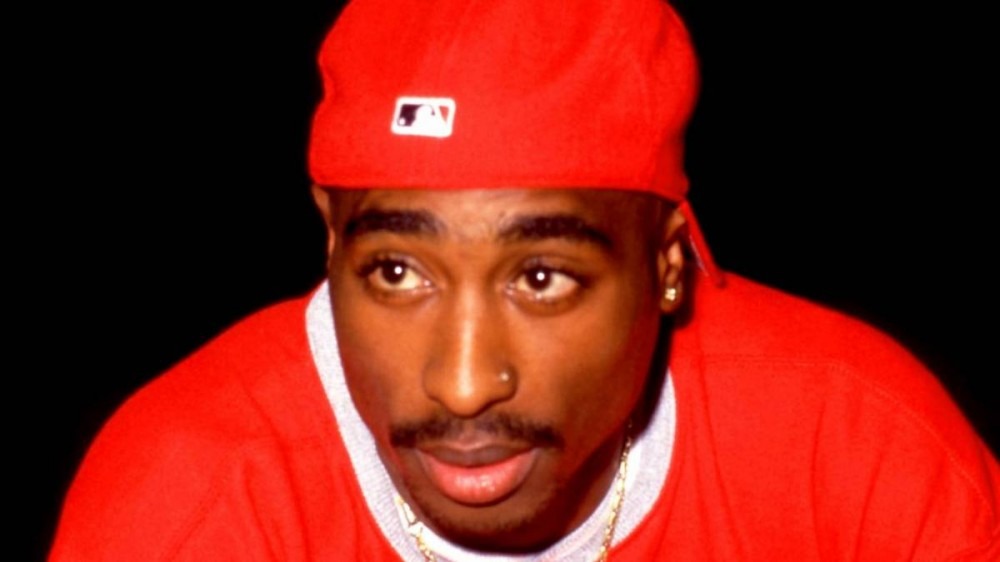 Las Vegas, NV – 2Pac‘s 1996 murder remains an unsolved mystery, but a pair of podcasts are looking to do their part by offering a reward to anyone who has information that leads to the arrest of the elusive Las Vegas shooter.

The Problem Solver Show and the Action Junkeez Podcast have teamed up to offer $100,000 to the person who helps crack the case and have the legendary rapper’s killer convicted and finally thrown in jail.

The “Hit Em Up” rapper was shot on September 7, 1996, at the intersection of East Flamingo Road and Koval Lane in Sin City where Pac attended a Mike Tyson fight at the MGM Grand earlier in the night.

Anyone with any information surrounding ‘Pac’s death is being encouraged to contact The Problem Solver Show at 702-999-1111. There is also an additional hotline for those who hope to remain anonymous by calling 1-833-TIPSCASH.

Reggie Wright Jr., the former head of security for Death Row Records, sat down for an interview with Bomb1st in April and said there had been an “uptick” in police activity related to 2Pac’s death. He even claimed that Southside Compton Crip Keefe D might soon be charged with a crime.

Keefe D had previously admitted to being an accomplice in the car used in the drive-by murder of the rapper, when his nephew Orlando Anderson – long theorized to be the trigger man behind 2Pac’s murder – allegedly fired the fatal shots. Anderson was murdered less than two years after the Death Row icon’s death in May 1998.

“Let’s put it this way, I bet Keefe D [has] been having the runs for the last two weeks,” Wright said at the time. “Because yeah, they are knocking on doors and there’s some activity.”

Outlawz rapper Napoleon recently theorized that 2Pac would still be alive if he signed with J. Prince’s Rap-A-Lot Records. J. Prince got wind of the comments and agreed with Napoleon’s prediction.

Prince shared a clip of the interview to his Instagram account and added in the caption: “Facts, the homie @mutahbeale is correct. I believe Tupac would still be alive if Rapalot was with him that night.”