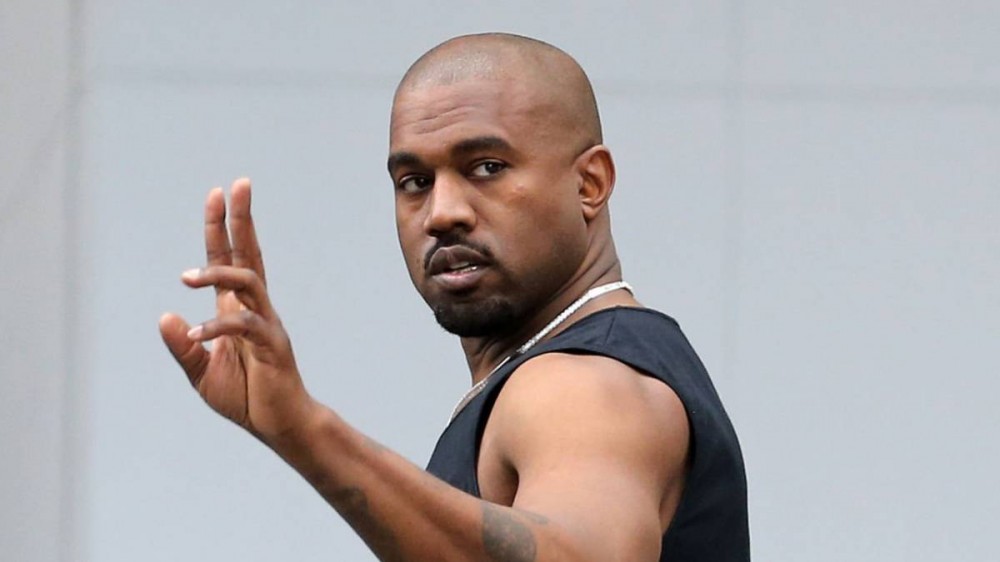 Portland, OR – A man was arrested on Saturday (March 19) after authorities discovered over 1,000 pairs of stolen Yeezy’s in the back of his U-Haul van.

As reported by local station KOIN, Rupert Cross, 26, was taken into custody on felony charges of aggravated theft and possession of a stolen vehicle by the Portland, Oregon Police Bureau. Authorities say the U-Haul was filled to the brim with the Kanye West sneaker, and they speculate they had been stolen earlier on Saturday night.

“Last night, a Uhaul containing 1,100 pairs of new Adidas “Yeezy” shoes was stolen,” the Portland Police Bureau tweeted out Sunday. “Dayshift officers located the uhaul, arrested 26 YO Rupert Crosse, and recovered the shoes which are estimated to be worth over $250,000. Great work North Dayshift!”

Last night, a Uhaul containing 1100 pairs of new Adidas “Yeezy” shoes was stolen. Dayshift officers located the uhaul, arrested 26 YO Rupert Crosse, and recovered the shoes which are estimated to be worth over $250,000. Great work North Dayshift! Case 22-74652. pic.twitter.com/zjXWb5Vs9n

Yeezy shoes, which were introduced in 2015, have retailed for fairly high prices, with Sneaker News reporting that depending on the model one pair can range between $200 and $585, which means they can be sold for even higher prices on the resale market, at times going for $1,500 a pop.

In an interview with Complex back in 2015, Kanye reflected just how high the stakes were jumping into fashion as a famous rapper, and launching the Yeezy’s.

“It was almost like the Super Bowl of culture in a way,” he continued. “It was like a David Blaine move in some ways. Are the sharks gonna eat me alive? It was, ‘Will he be eaten by the shark tank, or will he survive? Can he hold his breath for this long?’ The three on the back of the Tyvek jacket invites was about the three years that I had been off the runway. And I had to hold my breath for that long.”