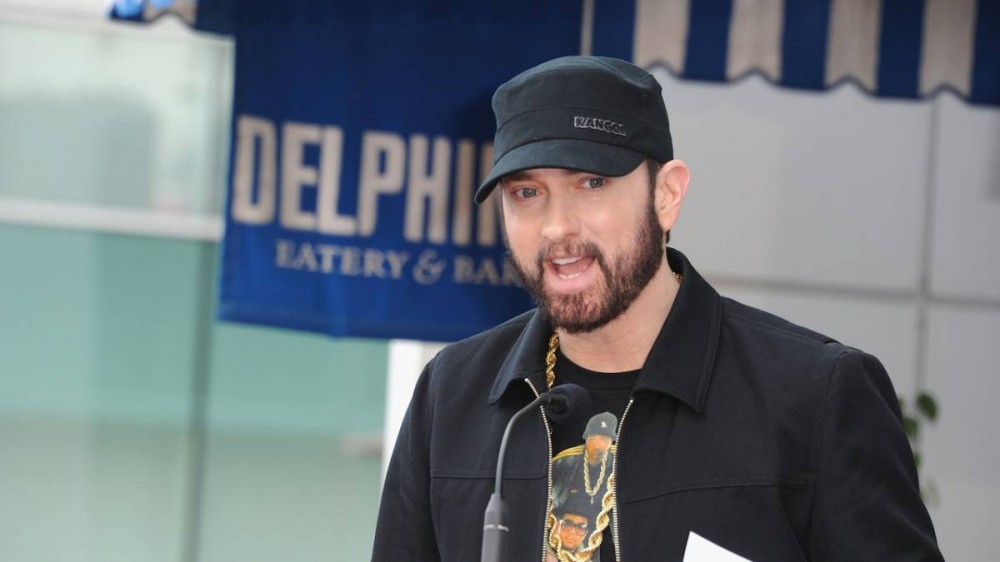 Eminem’s publisher Eight Mile Style has been deeply entrenched in a lawsuit with Spotify for some time now and reportedly scored a legal victory on April 23.

According to The Hollywood Reporter, a federal judge ruled that Eight Mile Style can move forward with their suit against Spotify claiming the streaming giant didn’t have permission to stream 250 songs from Em’s decorated discography, including 8 Mile soundtrack smash “Lose Yourself.”

The lawsuit also targets the Harry Fox Agency, which was hired directly by Spotify to secure the music licenses. The judge refused to dismiss a claim that the Harry Fox Agency committed copyright infringement by helping Spotify distribute Eminem’s music without a proper license.

Eight Mile Style’s court action is a direct attack on the Trump administration’s landmark passing of the Music Modernization Act of 2018. They claim the licenses were never legit, royalties weren’t properly paid and other notices were backlogged.

“At this stage, however, the court is required to take the plaintiffs’ allegations as true, and those allegations include the plaintiffs’ claims about how and why industry practice and HFA’s own reputation allowed HFA’s actions to conceal Spotify’s lack of a valid mechanical license for the Eight Mile Compositions,” U.S. District Court Judge Aleta Trauger wrote.

She continued, “The purpose and effect of that concealment, moreover, was not simply to prevent past infringement from being discovered, but to allow infringement to continue. Even if HFA was innocent in Spotify’s first alleged instances of infringement, the plaintiffs have plausibly alleged that its actions contributed to Spotify’s ability to continue infringing over time.”