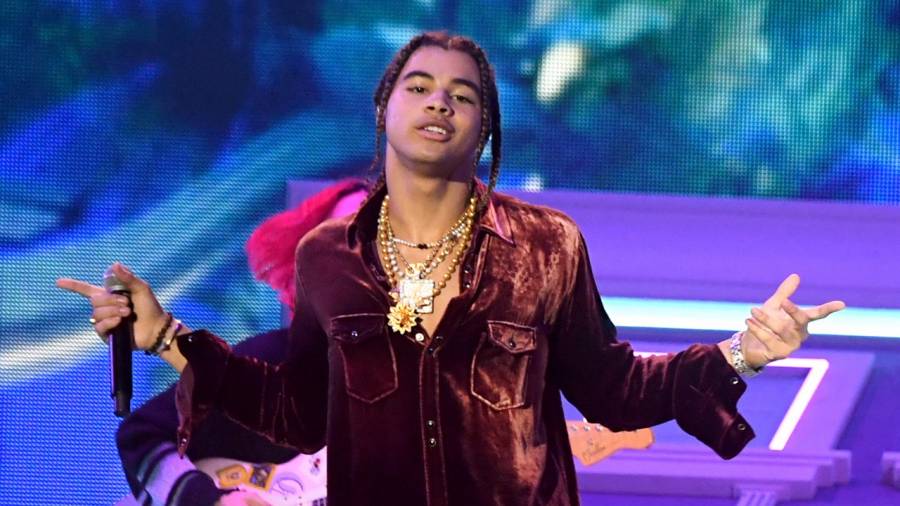 To celebrate the release of his highly-anticipated debut album El Dorado, 24kGoldn will be teaming up with TikTok for an exclusive live performance on the popular social media app.

The Bay Area native found early success on the video-sharing app and became an undeniable presence when millions of TikTok users used hit songs such as “Valentino” and “Mood” in their videos. The buzz helped 24kGoldn become the star he is today, and he’s giving his fans a special gift by taking things back to where everything started.

A post shared by EL DORADO OUT NOW (@24kgoldn)

El Dorado dropped on Friday (March 26) and has over 13 tracks fans can feast on. To help him bring the album to life, 24kGoldn called upon Future, DaBaby, Swae Lee and iann dior as guest features. On El Dorado, 24kGoldn is focused and deliberate, inserting massive pop ballads over grandiose production.