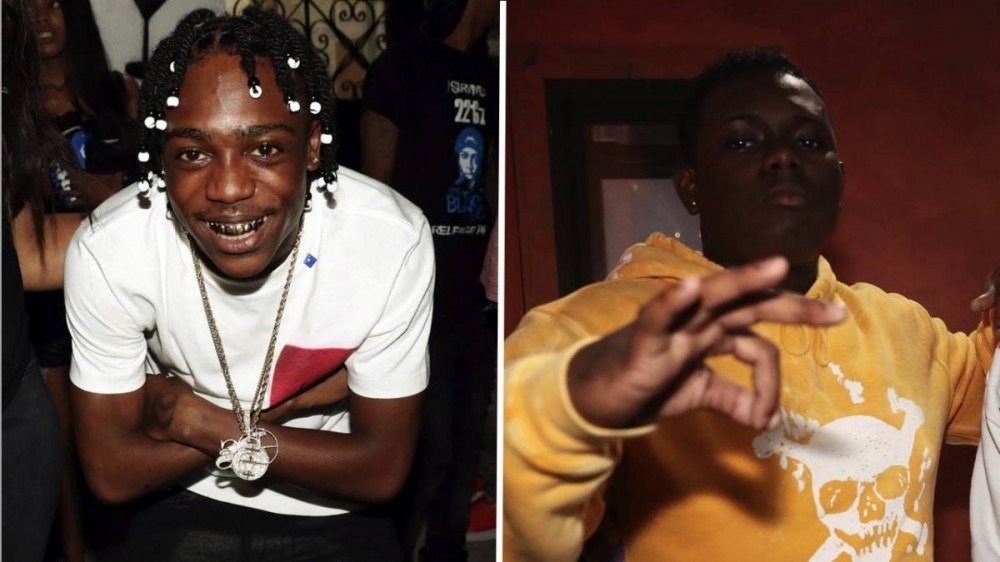 22Gz is down to end the longstanding beef with fellow Brooklyn drill artist Sheff G.

While talking to Ebro Darden on Apple Music 1 to promote his new project The Blixky Tape 2, 22Gz revealed he was open to putting the feud to bed.

“Not really a conversation yet, but I’m pretty sure both sides, I’m pretty sure they peep that that makes more sense,” he told Ebro. “Sometimes it be deeper than just the rappers and rap, but that would be like being 40 years old chasing each other down the street. It don’t make sense, so we might as well start figuring it out.”

The pair’s issues date back to 2017 when a then-unknown Sheff G released his song “No Suburban” in response to 22Gz’s popular track “Suburban,” which put their bubbling street beef on wax. 22Gz also had beef with the late Pop Smoke, but put it to the side and offered condolences upon learning of his passing in February 2020.

“All beef aside, I feel sorry for boy,” 22Gz wrote on Twitter at the time. “This type of stuff is the reason I move with who I move with and move the way we move. Becoming another casualty isn’t that plan for any of us. Sleep in peace to homie. May his family find peace in all of this madness.”

His new project The Blixky Tape 2 was released on March 18, and features 13 tracks with appearances from Jackboy, Julio Foolio and more.