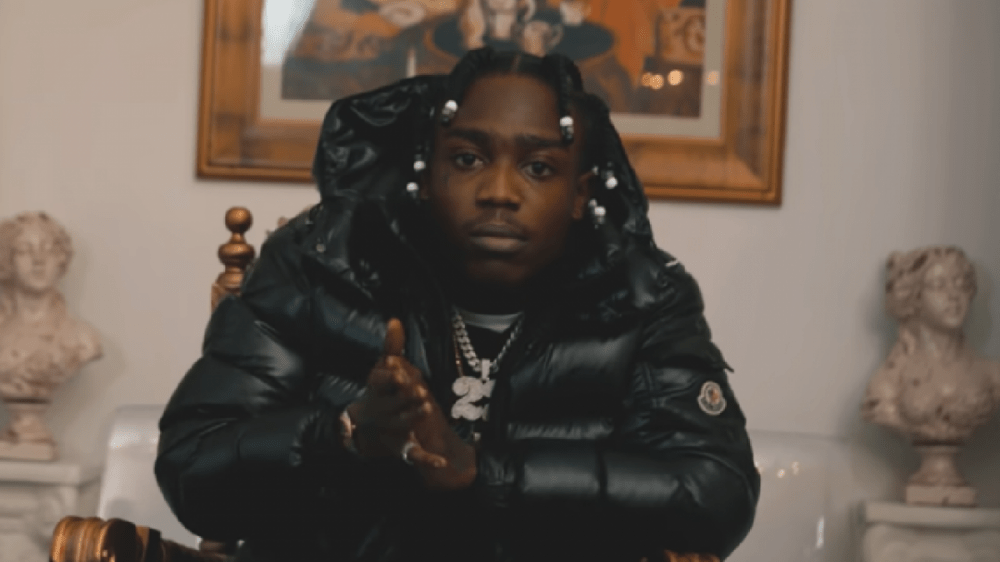 There’s also a heavy hometown presence on the bill with New York natives such as A Boogie Wit Da Hoodie, Bobby Shmurda, Rowdy Rebel, Swizz Beatz (who will deliver a tribute to the late, great DMX), Sheff G, Conway The Machine and Roc Marciano set to perform.

However, one name missing from the lineup is 22Gz — and the young Brooklyn rapper isn’t too happy about it.

On Thursday (August 5), the Sniper Gang signee took to Instagram to let his feelings be known about his omission from this year’s Summer Jam lineup.

“Somebody explain how I ain’t on @hot97 SUMMERJAM AND I CREATED BROOKLYN DRILL,” he wrote. “#BLACKBALL #NEWHEATCOMINGSOON #BIASK.”

22Gz also shared the above SayCheeseTV post on his Instagram Story, posing the question, “Is 22Gz the creator of Brooklyn Drill music?” More than 70 percent of his followers answered “yes.”

Emerging in 2016 with the viral hit “Suburban,” 22Gz is widely credited as a pioneer of Brooklyn’s thriving drill scene. His work with prominent U.K. drill producer AXL Beats helped popularize the lane rappers such as Fivio Foreign, Sheff G and the late Pop Smoke thrived.

The local scene has produced its fair share of rivalries to go along with its rising stars. 22Gz alone has beefed with Sheff G and Pop Smoke, as well as Staten Island native CJ.

Following Pop Smoke’s death in February 2020, however, 22Gz put the “beef aside” and offered his condolences to the slain rapper’s family.

“I put out on social media who started New York drill, and it started going crazy,” he told HipHopDX. “So what I did is, I had a bunch of the originators join me on Instagram Live, and we sat down and spoke about it.”

He added, “That’s what starts to create that energy where I believe they are both over it and realize they both are successful.”

Despite 22Gz’s absence from the Hot 97 Summer Jam lineup, his fans will still be able to see him perform in August on his recently announced T.W.I.R.L. (The Winners In Real Life) Tour, which kicks off in Atlanta, Georgia on August 19.