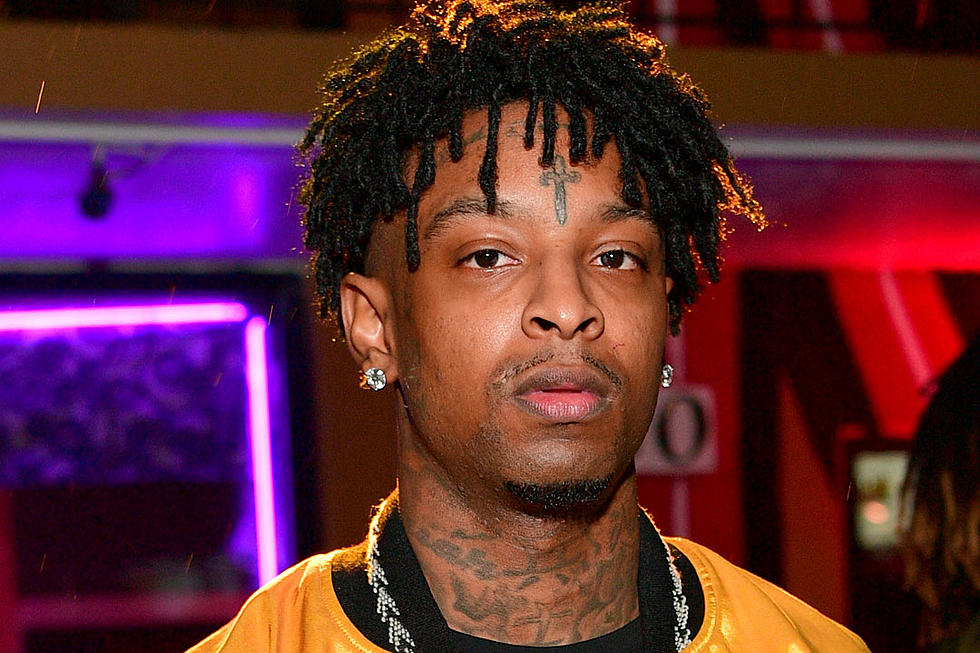 Rolling Loud New York took place this past weekend, and featured artists such as Future, Nicki Minaj, A$AP Rocky, Lil Baby, and Lil Uzi Vert just to name a couple. Future was set to headline the final day with 21 Savage and others joining the I Never Liked You artist on stage. However, 21 was nowhere to be found and never took the stage.

While nobody knows what happened, and 21’s team has not released a statement as to why the Savage Mode II artist didn’t perform despite being on the lineup, 21 took to Twitter sunday night where he said that he will never perform at Rolling Loud ever again.

“Rolling Loud will never get another show out of me again,” 21 tweeted.

While the cause for this remains unclear, Variety speculates that it might be due to 21’s late arrival. Big Sean and Ski Mask The Slump God were also set to perform but were unable to because of their late arrival as well. A$AP Rocky’s headlining set was even cut short due to Citi Field’s strict 10 p.m. noise curfew. He later took responsibility for the short set in a tweet.

“I am so hurt right now! Last night was supposed to be a turning point in my live shows from the old to new!” Rocky tweeted. “I will take full responsibility for the circumstances of what led to last night’s show being everything it was and everything it wasn’t.”