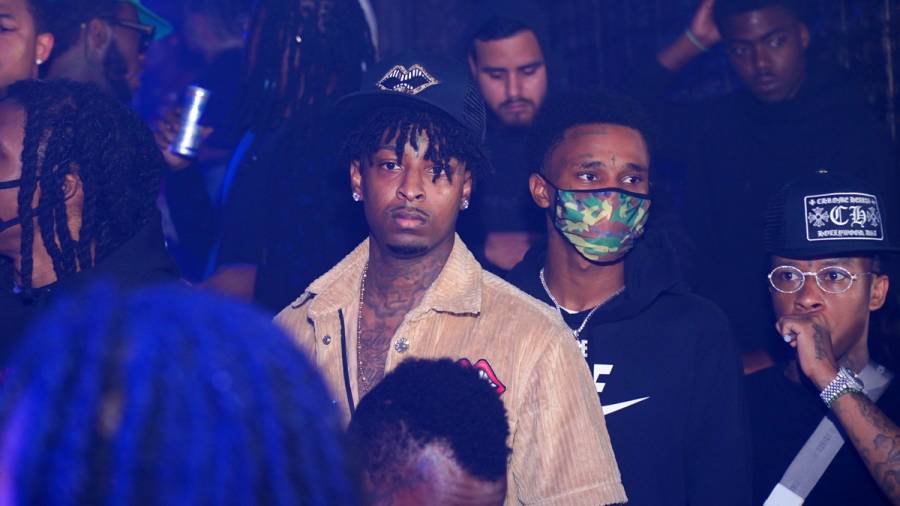 21 Savage discussed his ongoing immigration case on an episode of Big Bank and DJ Scream’s show Big Facts. While the Slaughter Gang rapper doubted he’d be deported, he noted he’ll still be in a great financial shape if he’s forced to leave the United States.

“I don’t think they gonna do that, but if they do, shit, my money going with me,” he said. “Fa sho, I’ll be alright. Money don’t go nowhere. The money go wherever you go. Shit, they rich people over there [in the United Kingdom]. I’ma be one of them.”

21 considered the threat of deportation to be another obstacle in his life. He then recalled how being an undocumented immigrant provided him with few paths to success.

“I done overcame every obstacle came my way,” he explained. “Nigga don’t really know how that shit be … just growing up. Like nigga in the hood and a nigga an immigrant, so no matter what, you can’t go to college. You can’t get no license, you can’t get no job.”

The Epic Records artist also shared his perspective on what it was like growing up under those circumstances. He detailed the difficulties experienced by his mother during his childhood.

He continued, “Our struggle was different. It wasn’t no other option. I couldn’t go get a job. I couldn’t go to college. I couldn’t get a license. I just got my license when I was like 25, 26 years old.”

Check out 21’s full interview with Big Bank and DJ Scream below. The talk about his possible deportation begins a little after the 17-minute mark.