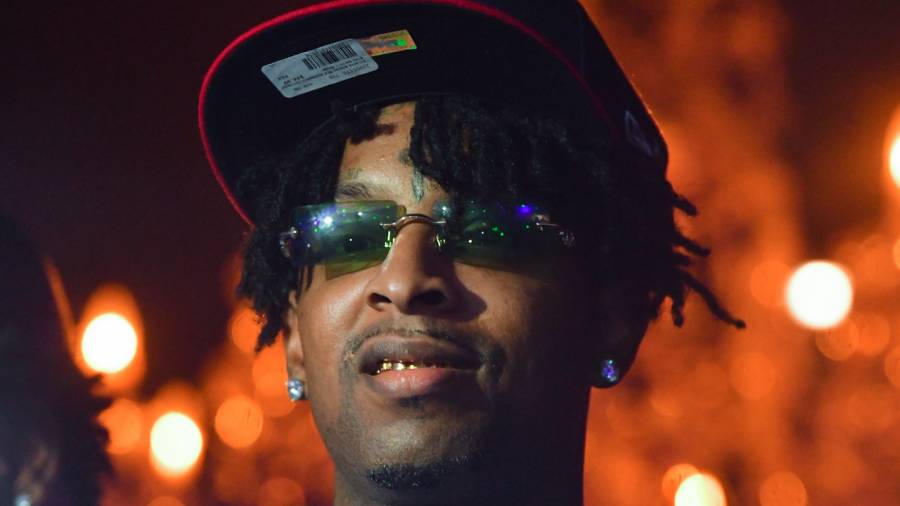 Stone Mountain, GA – 21 Savage‘s role in shaping the youth of Atlanta continues through the Christmas holidays.

21 and his Leading By Example Foundation surprised 30 children and their families from the Wade Walker Park Family YMCA in DeKalb County, Georgia as 21 played secret Santa to give the kids exactly what they desired.

Kids were originally asked to write letters to Santa with their wish lists according to Wade Walker Park Family YMCA Executive Director Lorna Loh. 21 obliged by assisting the YMCA with a shopping spree, gifting kids everything from LOL Surprise Dolls, Legos, Hot Wheels and more. All of the children are part of the YMCA’s virtual learning program and are on financial assistance.

The kids discovered who their personal Santa was on December 21 as the Savage Mode II rapper managed to help gift families with 12 lb turkeys with sides and trimmings to help for those needing a proper Christmas dinner.

A post shared by YMCA of Metro Atlanta (@atlantaymca)

21’s way of giving back has assisted hundreds of kids across the Atlanta area. The Leading By Example Foundation has honed in specifically on financial literacy, back to school drives and more.

The secret Santa gesture isn’t the first time 21 has given back to the Wade Walker YMCA. Last year, the Grammy-nominated rapper held a charity dinner for Thanksgiving at the venue, serving over 300 families.

Last night @21savage and his organization #LeadingByExample fed families in My hometown of Stone Mountain for thanksgiving at YMCA at Wade Walker… it felt really good giving back to the families of Dekalb county … more is to come this is just the beginning pic.twitter.com/WywbMmUUh3