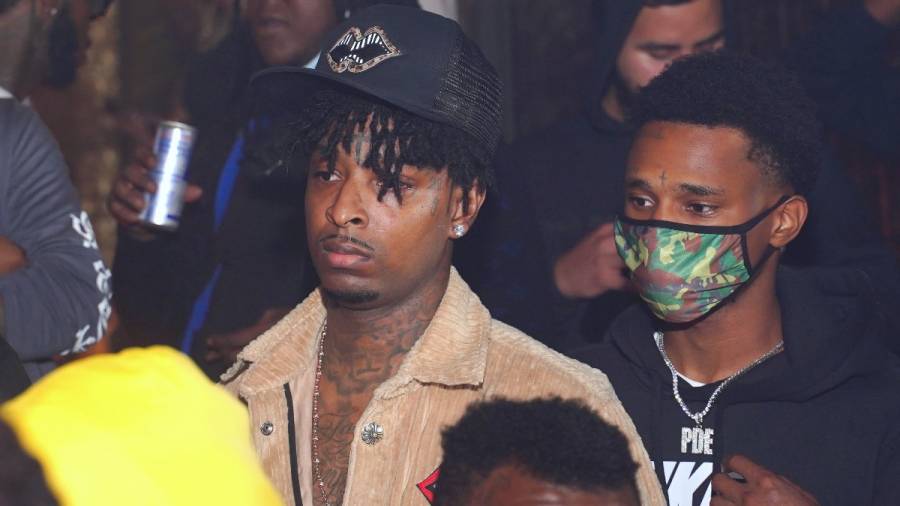 21 Savage and Jeezy have beef, apparently.

21 dropped his Savage Mode 2 album with Metro Boomin on Friday (October 2). On the 50 Cent-sampled album cut “Many Men,” he went straight for Jeezy’s neck and left zero ambiguity about his feelings.

It’s unclear what led up to the beef, but Jeezy has yet to respond. He’s been busy promoting his return of sorts with his new single “Back,” featuring Yo Gotti. Previously, the newly-engaged rapper declared 2019’s TM104 his final album, but he’s since walked it back – even recently teasing a sequel to his 2008 album, The Recession.

“Many Men” isn’t the only Savage Mode 2 cut with headline-grabbing bars either. Drake found his verse on “Mr. Right Now” the perfect time to tell the world he’d dated SZA in 2008 before either of them became the stars they are today.

“Yeah, said she wanna fuck to some SZA, wait/Cause I used to date SZA back in ’08/If you cool with it, baby, she can still play,” he raps.

Stream “Many Men” up top.